Age of Empires 4 is finally confirmed to release Autumn of this year and will get a closed beta.

Age of Empires 4 doesn’t have a lot of information available ever since it has been announced but Microsoft did share a sweet treat with a Fan Preview that you can see at the start of this post.

At launch, the game will get eight civilizations, each having its distinctive strengths and traits. Four of the announced civilizations are already familiar to fans of the franchise. 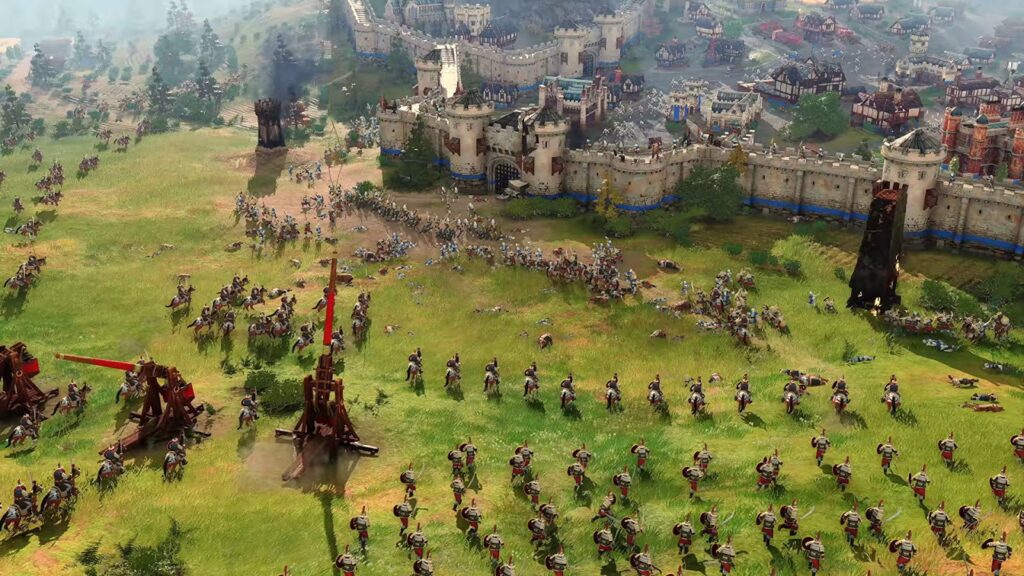 Chinese: They have a strong economy and are known as strong defenders. They are able to build landmarks at any age and carry plenty of gunpowder.

Mongols: Mongols are capable of reproducing units quickly because of their access to the Stable. They are an agile army that can finish research immediately.

English: They can kill enemies in long-range because of their Longbowman unit.

Delhi Sultanate: They can research technologies quickly since that is their forte as well as defense. They have access to unique upgrades throughout the Ages.

Age of Empires 3 launches a few years back, specifically in 2005 and it has been a long time for fans waiting for a new game for the franchise. Luckily, the closed beta is available and those interested can get a chance to sign up.

Details on how to sign up for the closed beta can be seen here. 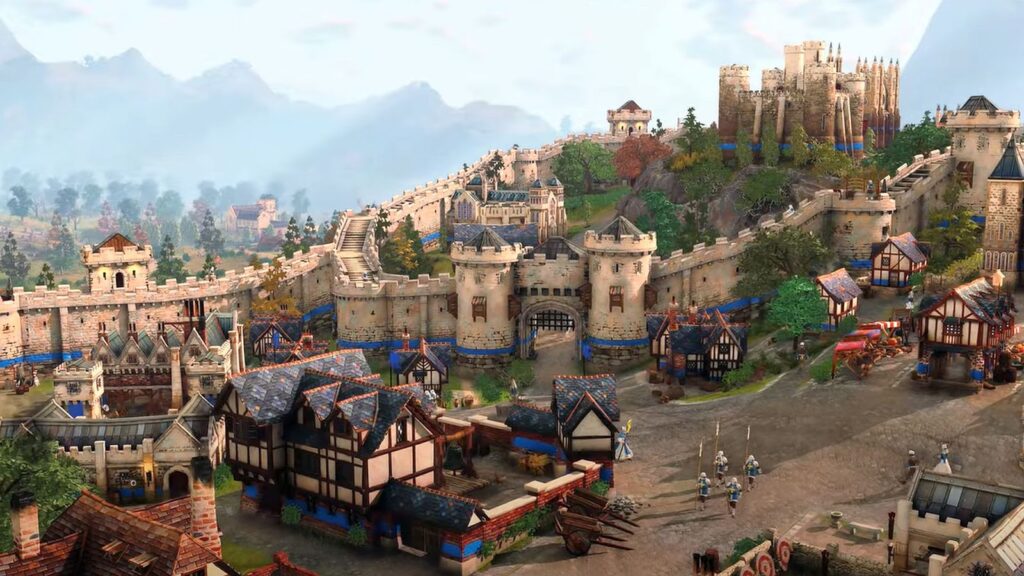 Right now, what we know is that the game will be launching in Autumn of 2021 but we don’t have an exact release date.

What we also know is that the game will be available on PC via Steam as well as the Windows Store. It will also be available on the Xbox Game Pass on PC the day it launches. 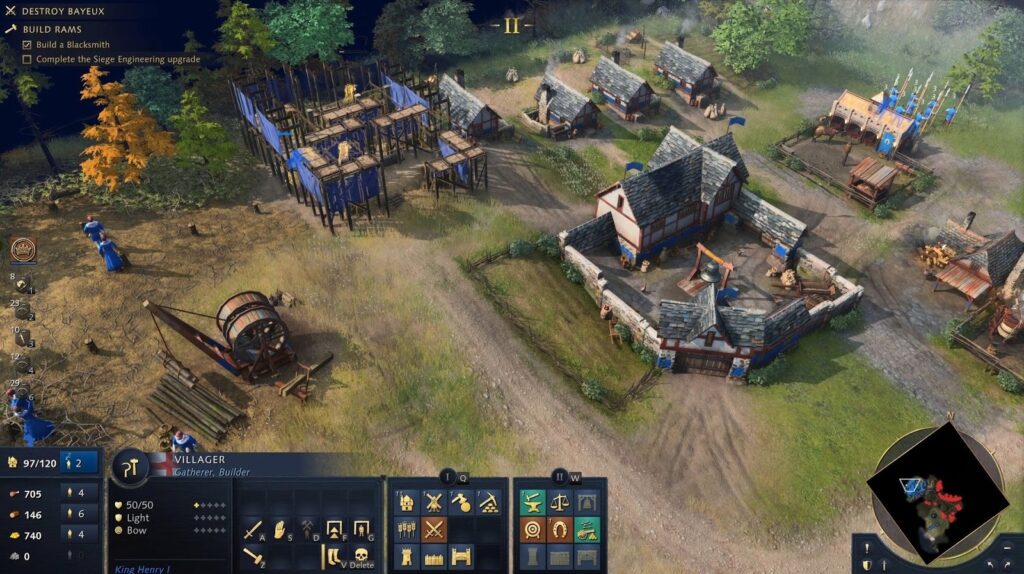