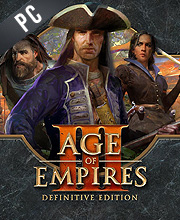 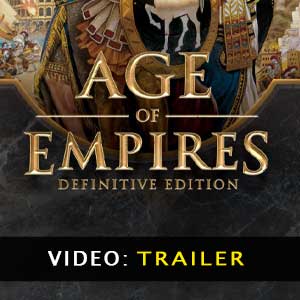 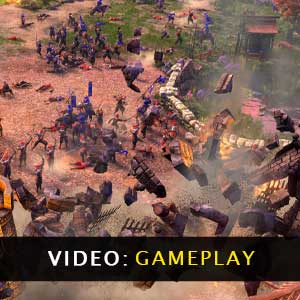 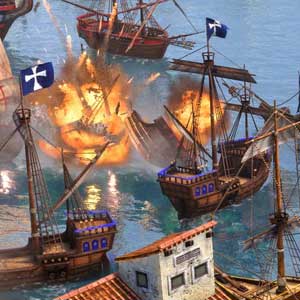 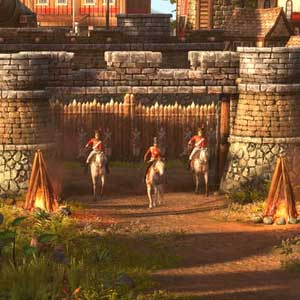 What is a Age of Empires 3 Definitive Edition CD key?

It's a digital game code that allows you to download Age of Empires 3 Definitive Edition directly to your PC from the game's official platforms.

How Can I Find the Lowest CD Key Price for Age of Empires 3 Definitive Edition?

Age of Empires 3 the popular real-time strategy game is now in its definitive edition which means you can play the game in 4K Ultra HD graphics coupled with a fully remastered soundtrack.

It ticks all the boxes it promised to, but feels like it could’ve gone further with improvements to gameplay, home cities for new civs, and AI.

Age of Empires III: Definitive Edition is a great remake, packing in loads of new content and addressing some issues that other developers might simply have swept under the rug.

A classic reborn. I remember playing this as kid, now the definitive version as an adult. Just great.

nostalgic. played this in lan centers with my friends growing up. looking to play it again.

This part I only played properly and played on my PC, later I played Mitology, but it reminds me more of the time I played it with a friend on his PC. So, this evoked fond memories, for me at the time the campaign was top notch. You leave Europe with a defense against the Turks, and end up in America during Washington and at the beginning of the continent’s industrialization

Cool to finally see this series get a new entry. Nice to have it on game pass as well for that option.