Age of Empires 4 and its Available Civilizations

Here is a quick run-down of what each civilization is all about in Age of Empires 4.


Relic Entertainment and Xbox Game Studios’ Age of Empire 4 is set to launch on October 28, 2021. At the launch date, this real-time strategy game will come with eight civilizations with more to be added at a later time.

The Chinese civilization runs on a dynasty system. Its advantage is having unique benefits as well as different strategies. The strong point of this civilization is its engineering.

Another thing that makes this civilization threatening is their ability to use gunpowder. 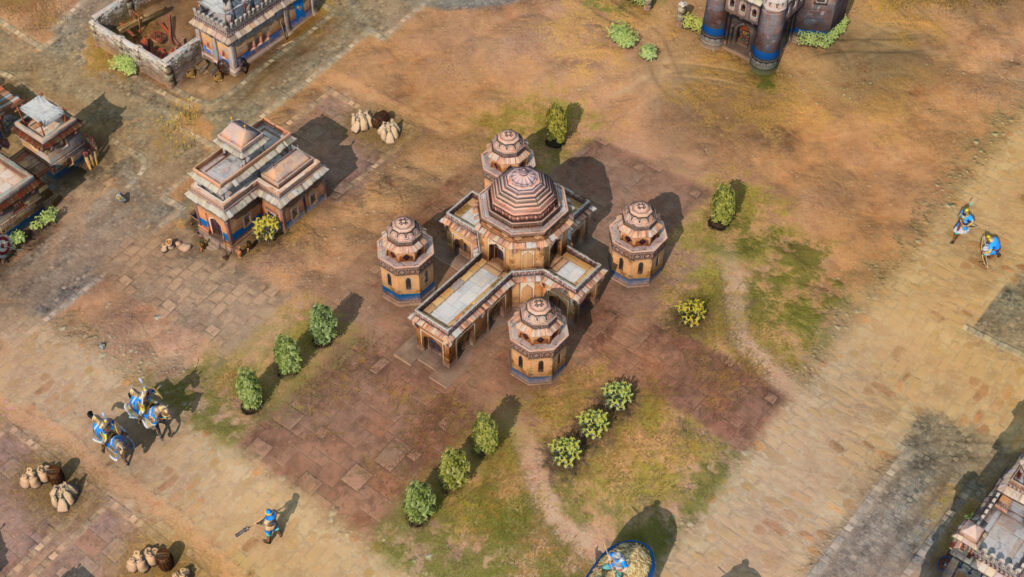 The Delhi Sultanate civilization is one that improves over time. Their advantage is research and defense. They are also the most advanced when it comes to technology. When it comes to researching technology, it doesn’t cost anything and they also have Scholars that are able to speed it up.

The War Elephant is one of their strong points as well as defensive structures. They are a civilization that you have to watch for later in the game. The English civilization comes with archery units, specifically Longbowman. They also have castles that has an alarm when the enemy is approaching. They also have a Keep that is able to produce all their units.

They are able to expand and upgrade their armies because of their food economy. They also have cheaper farms. The Mongols civilization is an aggressive one that is why they should be feared. They are a nomadic civilization that are able to produce military units.

They have unique buildings and are able to build strong armies even though they are few in numbers. 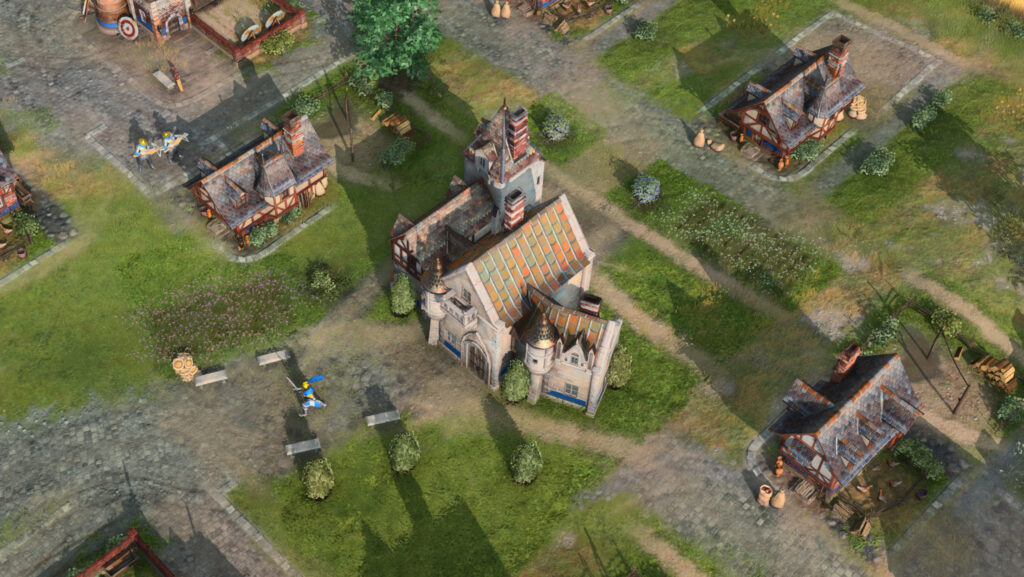 The French civilization comes with a Town Center and they are known for their cavalry. They have weapons, gunpowder and knights. They have a strong economy that is able to get faster as each Age passes.

Their cavalry are able to break enemy lines and get bonus damage. They also have upgrades for health and defense from special bonuses. 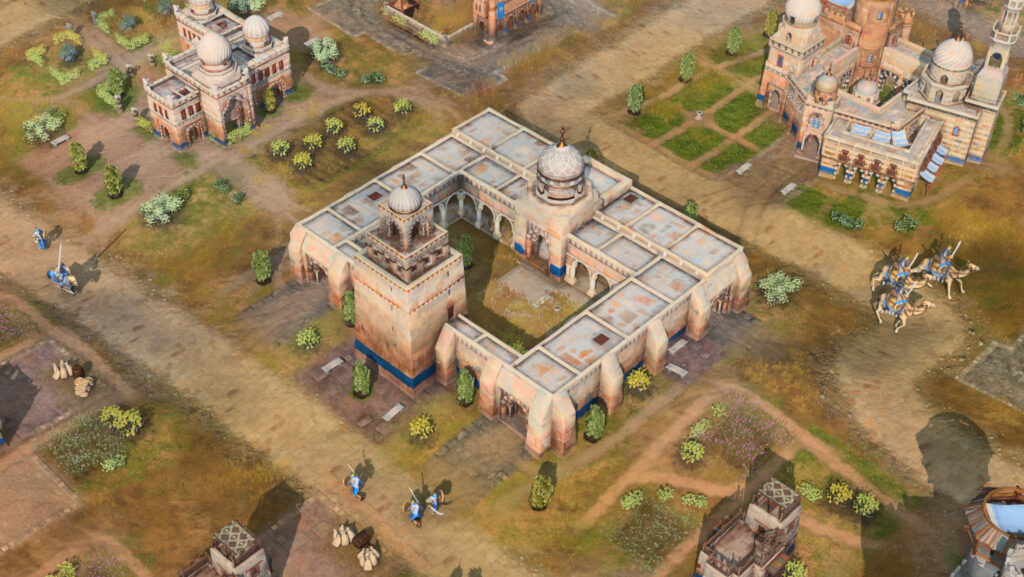 The Abbasid Dynasty’s center of civilization is its House of Wisdom. Buildings are built around the House of Wisdom which makes it easier for them when the Golden Age arrives. They have uninterrupted growth because of their landmarks and they are able to advance throughout the ages.

They come with Camel Archers and Camel Riders. 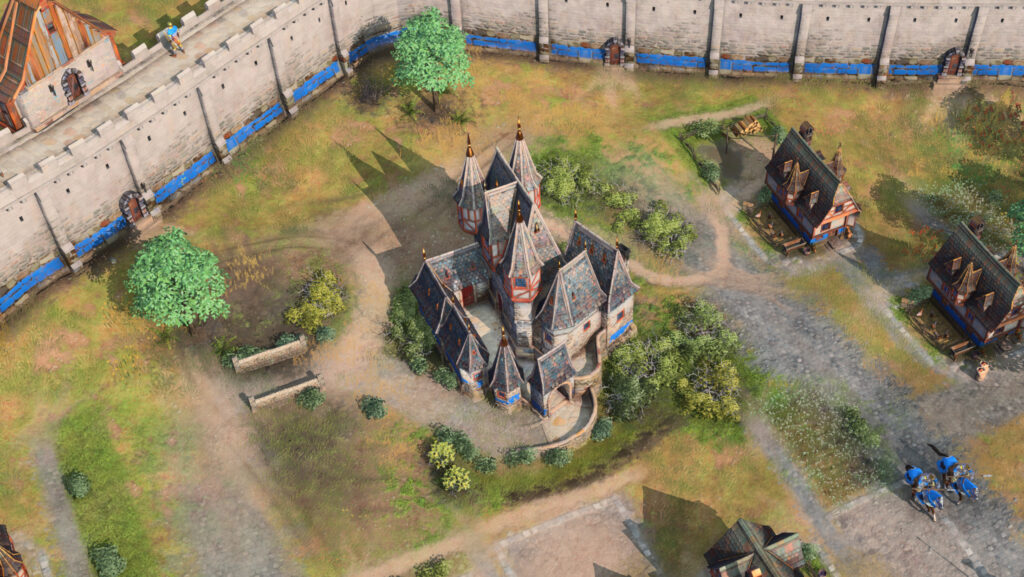 The Holy Roman Empire has a powerful infantry. They are able to quickly recover from attacks. They have powerful structures like the Landsknechte that can deal devastating damage. What’s great about them is that their structures are not easy to destroy.

They have a Prelate which is their religious unit. They are able to increase the gather rate of their villagers allowing them to boost their economy. 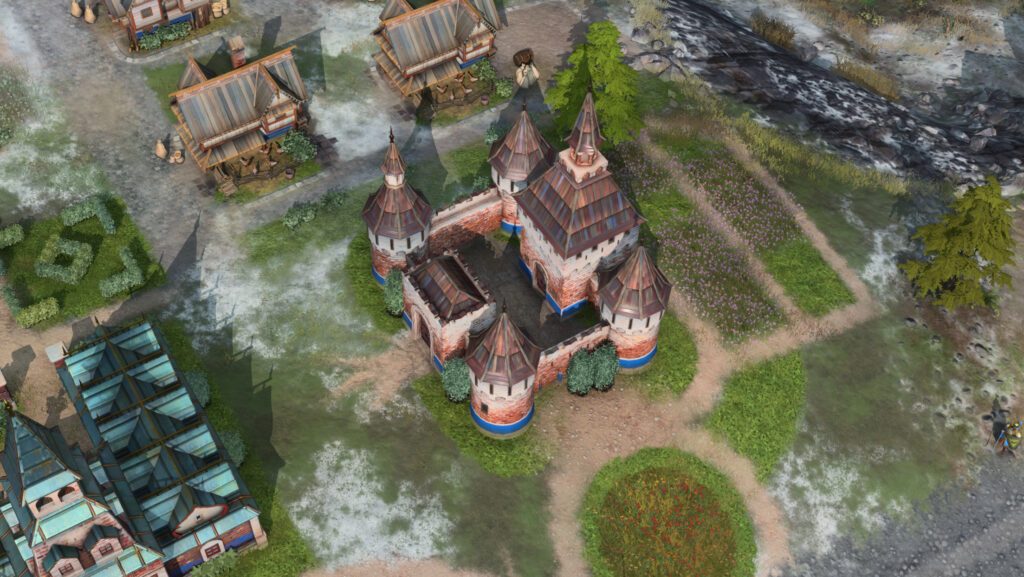 The Rus civilization are skilled hunters and are experts when it comes to the wild. They are able to gather resources fast and create a strong economy. They have a Hunting Cabin that is like their standard mill and is able to generate Gold from it.

Age of Empires 4 is set to launch for PC through Steam and Xbox Cloud Gaming.

What do you think is the more powerful civilization out of the eight? Do tell us in the comments below! Make sure to get the best deal for your Age of Empires 4 here are Cheapdigitaldownload.com thanks to your price comparison service and trusted stores.