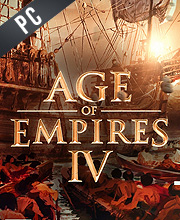 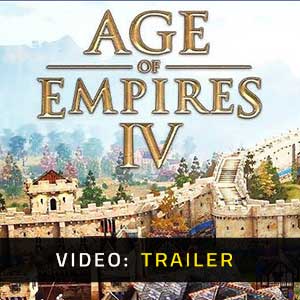 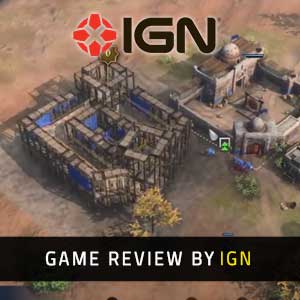 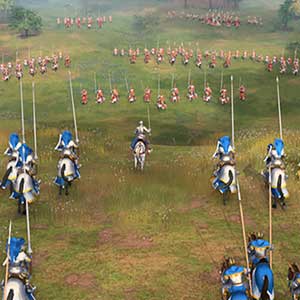 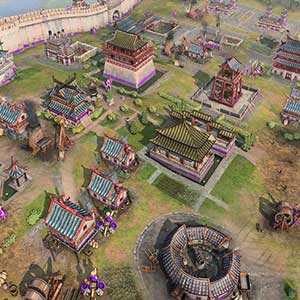 What is a Age of Empires 4 CD key?

It's a digital game code that allows you to download Age of Empires 4 directly to your PC from the game's official platforms.

How Can I Find the Lowest CD Key Price for Age of Empires 4?

The most influential RTS franchise returns to the modern landscape of video games, with its fourth mainline installment Age of Empires IV, it’s the culmination of 29 years of age of empires games. a combination of the fan-favorite strategic gameplay of Age of Empires II and bits and pieces of features from other age of empires games like the multiple age-up options from AOE III. Create history and take part in the battles that shaped the world as we know it today in the game’s historical single-player campaign all in stunning 4K graphics, AOE IV promises to be the RTS game of the new generation.

Age of Empires 4 is a bold and ambitious evolution of the series, and quite likely one of the best RTS games ever made.

Age of Empires IV isn’t something strictly for fans, there’s no accrued history you need to know before jumping in. It does however feel like a natural extension of Age of Empires II’s brilliance — and for that does feel like the return of something great. What you’ve got here is a modern progression of the age-old, well, Age of Empires formula with all of the style and depth you could hope for. As a foundation for more campaigns, more maps, and more of everything to come it’s exciting. The documentary approach to the four campaigns on offer is not only a winner, but a confident step forward for the series. Historical warfare with an eye toward the educational. Age of Empires IV is not only one of the very best slices of real-time strategy gaming, period, it’s a candidate for best game of 2021.

Age of Empires 4 is the perfect mix of old and new and I really think the legions of fans who’ve been waiting ever so patiently for 16 years for a new entry in this storied franchise will find much to love here. 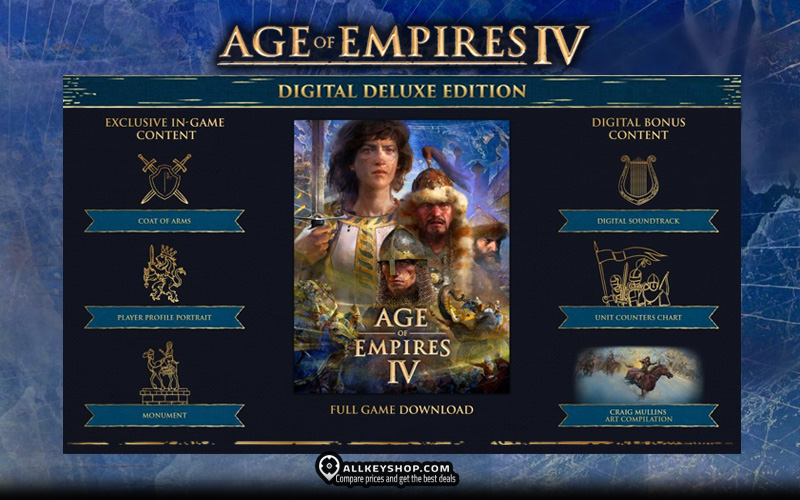 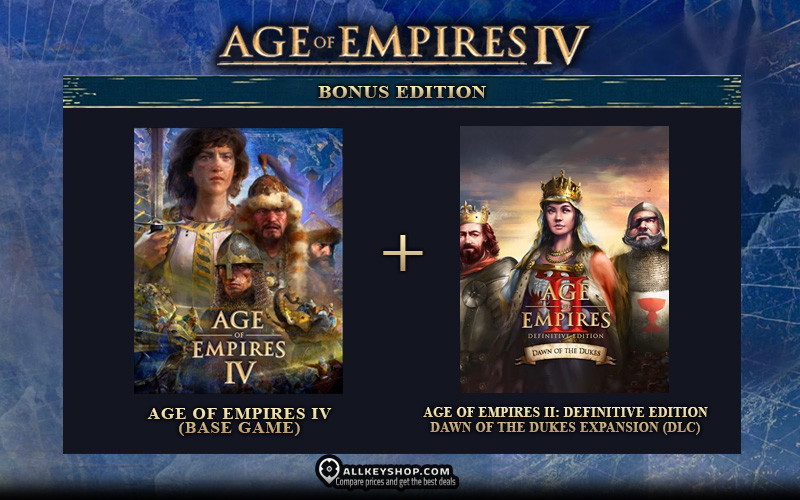 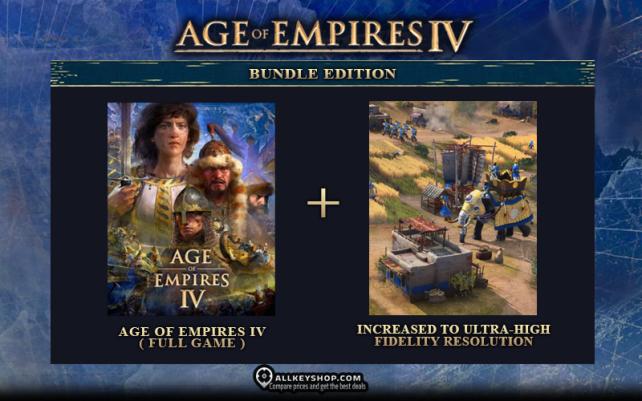 Need help choosing an edition? Check out our guide: Age of Empires IV And Its Available Editions

Zoom 1m 3m 1y All
Track product
STEAM GIFT : A Steam gift is a one-time transfer you receive. You activate and install Age of Empires 4 to play on Steam, it is a non-refundable game that stays in your Steam games collection. Please read the store description about any language or region restrictions.
STEAM CD KEY : Use the Steam Key Code on Steam Platform to download and play Age of Empires 4. You must login to your Steam Account or create one for free. Download the (Steam Client HERE). Then once you login, click Add a Game (located in the bottom Left corner) -> Activate a Product on Steam. There type in your CD Key and the game will be activated and added to your Steam account game library.
Windows 10 Global : This is an Worldwide Microsoft code to play on PC for Worldwide . You need to have installed Windows 10 Anniversary Edition update on your PC. Log into your Microsoft account to download and play. Read closely the description given by the store to activate your game.
PC Win 10 / Xbox Key. Digital code which allows you to play on both Xbox and Windows 10 PC. See below for more informations.
Anniversary Edition
Bonus Edition
Deluxe Edition
Standard Edition