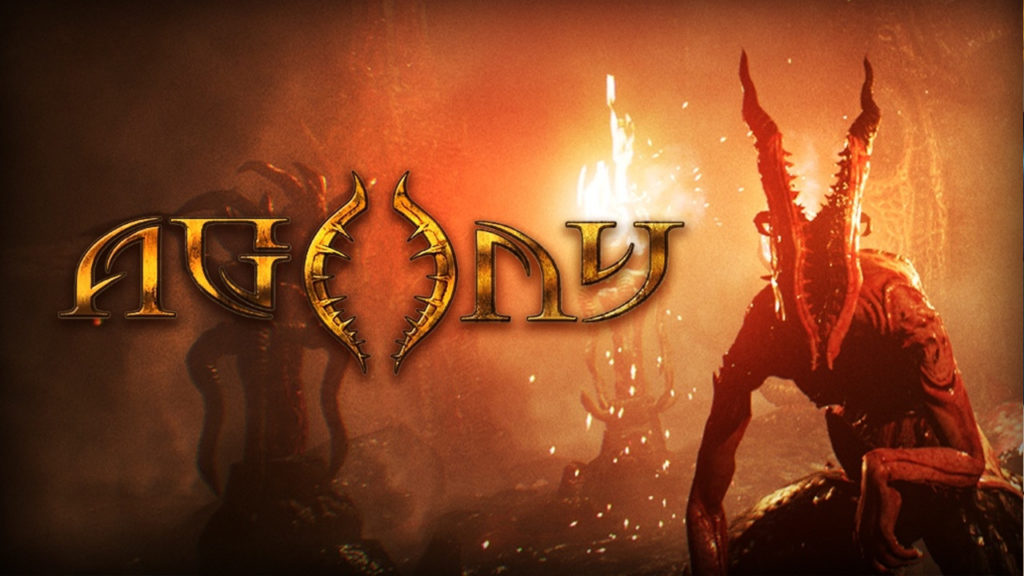 The most anticipated horror title this year, Agony release date has been announced. Although it is sought after by horror fans, the game actually has little details shared. Madmind Studios, however, was able to release a new trailer giving us an idea of what the game is all about.

The trailer features a setting that kind of looks like hell showing the strange and dreadful creatures that inhabit the area. The start of the video will show a woman with what looks like a deformed face saying to the protagonist that he must find his way through the hellish location by using the powers that she has given him. Aesthetically, the game looks perfect for horror game lovers. Get to watch the complete trailer below:

The game went through a Kickstarter funding in 2016. And a rumored launch date was given for March which of course did not happen. The studio behind the game is Madmind Studios which is actually comprised of individuals who were a part of big projects like the Division and The Witcher 3.

Now a concrete launch date has been given and it is for May 29th. The game will be available for PC, PlayStation 4 and Xbox One. Also, the PC version will have a patch with the option to remove censorship.