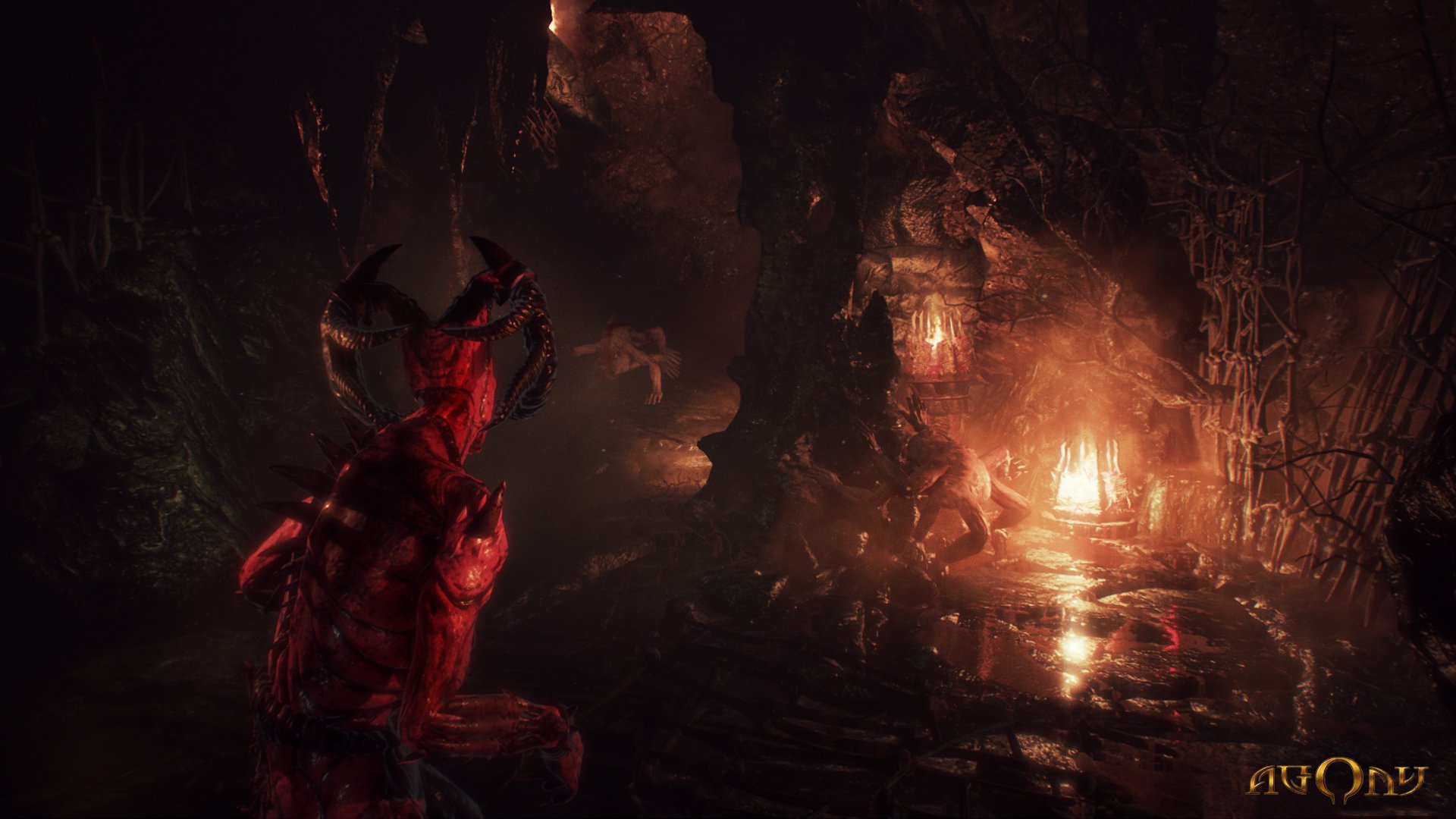 Madmind Studios’ Agony Unrated has been canceled by Madmind Studios. The supposed to be unrated version of the escape-from-hell adventure game, Agony will not be seeing the light of day, unfortunately. The announcement was made through a post via their Steam page saying that financial issues had been the root cause of it.

Earlier this month, Madmind was able to announce that they were working on the Unrated version of the game and are talking with Steam about those who own the first game to get it either for free or with 99% off discount. The Unrated version was also planned with the following features.

MadMind Studios explained and apologized by saying, “We regret to inform you that our company is currently struggling with financial problems. Due to technical and legal reasons, Madmind must cancel the development of Agony Unrated. Part of the team will continue to support Agony on Steam and consoles by publishing new patches”.

They did say though that the team will work on continued support for the current game. Also, a patch had been submitted for the Xbox One X for bug fixes. Another patch can be expected within the week for all platforms for refined lighting systems.

There had been a lot of fans disappointed about the decision since they only bought the first game to get to the unrated version. They feel cheated since the promise had not been delivered. Hopefully, MadMind could make up for this.

Agony Unrated Will Be Releasing As A Separate Title On Steam!

Agony will have an unrated version which will include new content, features as well as everything that has been removed from the original.