Agony Unrated Will Be Releasing As A Separate Title On Steam! 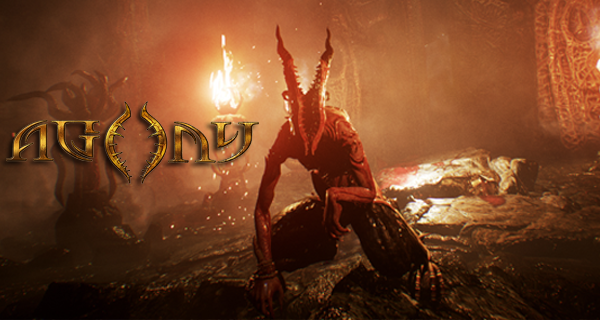 Madmind Studios announced that Agony Unrated will be releasing on Steam. This will be the unrated version of the horror – survival adventure. This version will be published by the developers themselves.

Right now, Madmind is in talks with the representatives of Steam because they are planning to have the newer version of the game available to those who already have the original game either at a 99% discount or perhaps as a free DLC. It looks like they are just getting assurance from Valve that it can be done.

Agony Unrated will include new content as well as new changes that the community was able to suggest. You can check out the list provided in the announcement here:

Agony Unrated will release in 3 months and is exclusively available through Steam.

Of course, Madmind will still support the original game as they are working on the issues that it has experienced upon launch. Patches and fixes will be available soon for the game.