Epic Games and Remedy Entertainment has announced that Alan Wake 2 will be launching. The first game was released 10 years ago.

Remedy Entertainment bought the Alan Wake license from Microsoft in 2019. Two years from that, the sequel has been announced. 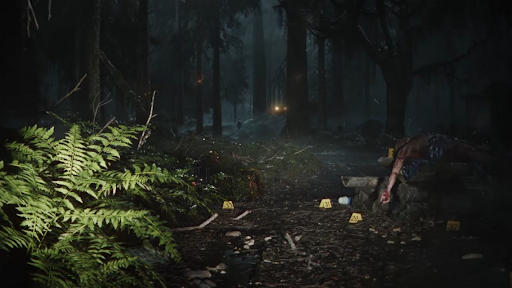 Sam Lake, the creative director of Remedy Entertainment said that the game will be a psychological horror with a dark story with lots of twists.

We don’t get much from the trailer, but what we get from it is that it could possibly be a trilogy. 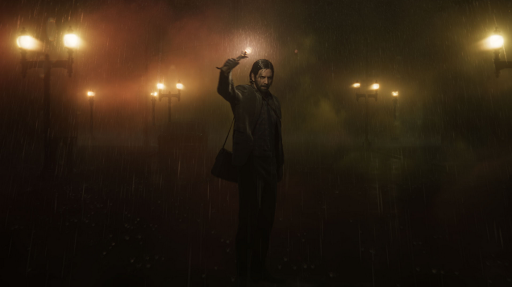 The trilogy idea came to mind because of the word “initiation” posted on the neon sign.

In Quantum Break, Alan Wake’s disappearance had been studied which brings us to the Monomyth which is a three-part story: Departure, Initiation and Return.

It could be a wild guess, but if the first Alan Wake game is “Departure”, then this second one is “Initiation”, and a third one will be “Return”. 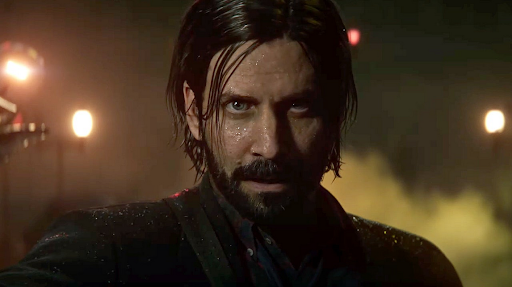 The trailer was very quick and towards the end, we are brought to a close-up of Alan’s face who kind of looks like the cruel Mr. Scratch, Alan’s doppelganger.

Pre-order Alan Wake 2 here at Cheapdigitaldownload.com so that you can get the best deal thanks to our price comparison service and trusted stores.