Vertigo by Microids has launched for PC! Console launch will also be available but at a later time.

The consoles would need a little more time for development and would be launching sometime in 2022.

What is Alfred Hitchcock Vertigo all about?

The game is a psychological thriller that is based on the 1950 film by Alfred Hitchcock of the same name. Players will step into the shoes of Ed Miller who is a writer that survived a car crash.

From what Miller remembers, he was with his wife and daughter at the time of the accident, however, there were no other bodies found at the accident site. After the incident, Miller started to have extreme dizzy spells that he sought help for. He is now in a pursuit to find out what really happened on that day of the accident. 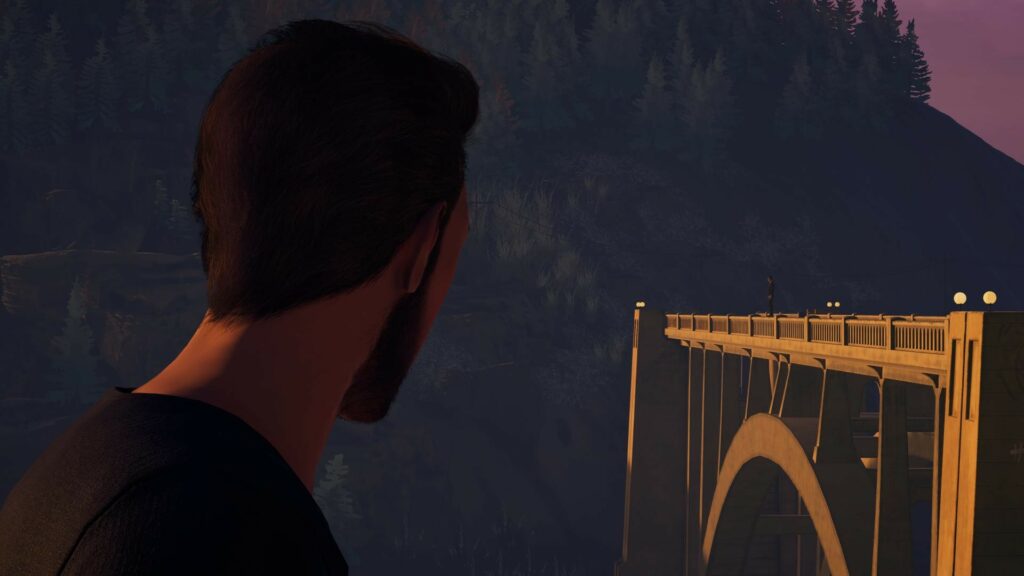 The game comes with the original story of the popular 1958 film. There are three character stories that players could experience so expect madness, manipulation and obsession.

This is s thriller game that offers a very powerful narrative. There are different timelines so that players are able to cross-check events to find out which memories are true and which are deception. 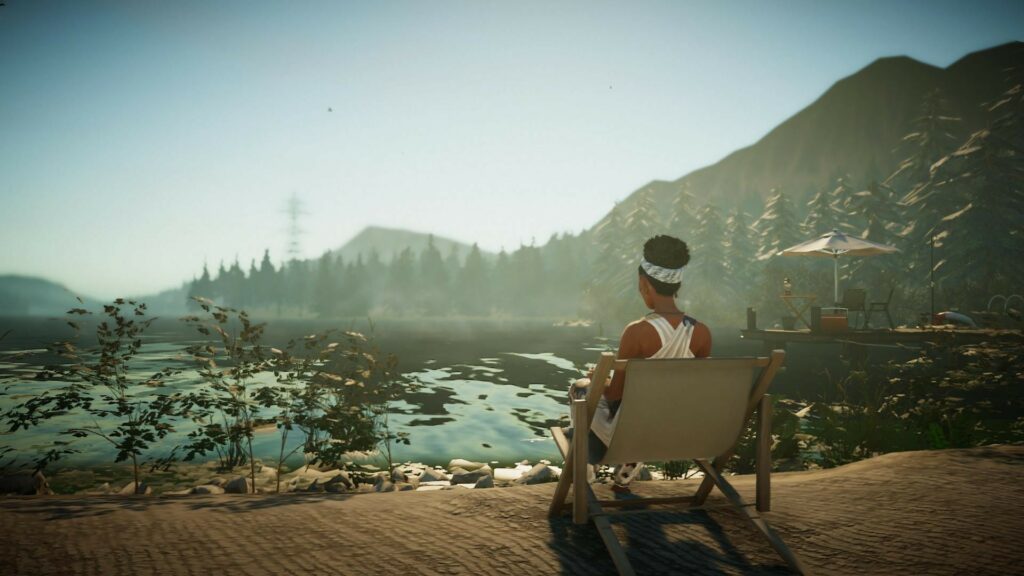