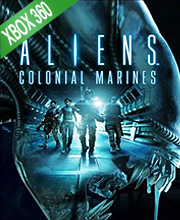 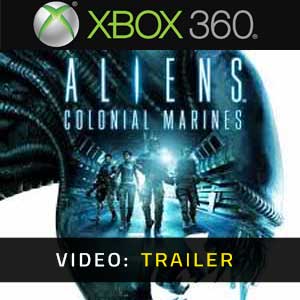 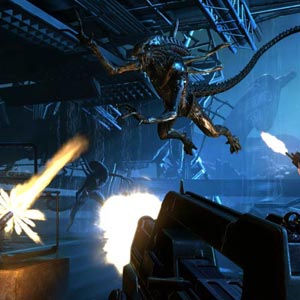 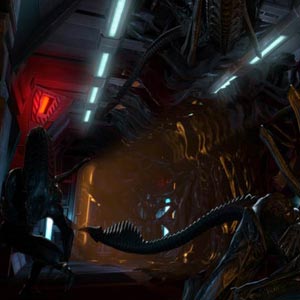 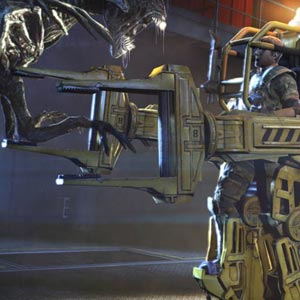 What Is the Aliens Colonial Marines Game Code?

It's a digital key that allows you to download Aliens Colonial Marines directly to your Xbox 360 from the Xbox Live.

How Can I Find the Lowest Price for Aliens Colonial Marines on Xbox 360?

Aliens Colonial Marines takes place right after the events of the first alien movie (1986). A fresh batch of marines awakens from slumber lead by captain Cruz, on a fact-finding mission on LV-426 to find out what happened to the first expedition that was sent months ago. They find a ship still orbiting the planet, the Sulaco the first expeditions ship. Cruz sent a detachment to the ship already but none of them have returned. Your name is Corporal Christopher Winter part of the second wave of marines to board the Sulaco you and your team must find the ship’s flight recorder and find out what’s going on.

Once you best the 6-8 hour campaign – and suffer through an absolute butchering of some long-held Aliens narrative themes – it’s time to try out the surprisingly solid multiplayer modes. While the head-to-head options will likely be an afterthought for many franchise faithful, the online throwdowns actually manage to capture the Aliens feel better than the campaign itself.

Aliens: Colonial Marines is not the bad game that most reviewers have made it out to be. With the reviews it’s been getting, you would think it was unplayable! However, the hoax that Pitchford sold with his video demo two years ago has clearly poisoned the well. Everyone seems to want to know: Where is that game? With Colonial Marines supposedly outsourced, all the talent went to Borderlands 2, I guess.

The base game plus the limited Edition DLC Pack