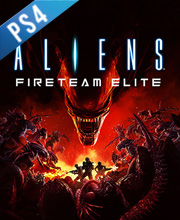 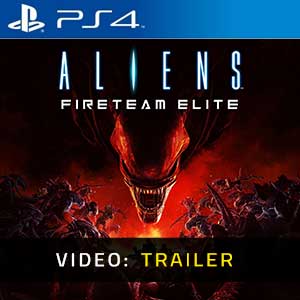 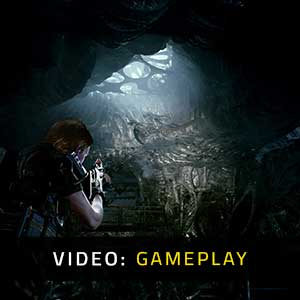 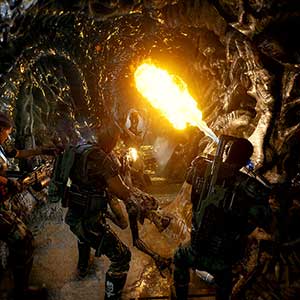 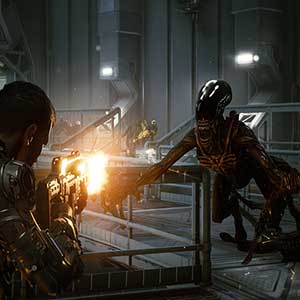 What Is the Aliens Fireteam Elite Game Code?

It's a digital key that allows you to download Aliens Fireteam Elite directly to your PlayStation 4 from the PlayStation Network (PSN).

How Can I Find the Lowest Price for Aliens Fireteam Elite on PS4?

It has been 23 years since the events of the Alien film trilogy, you are a colonial marine garrisoned aboard the UAS Endeavor it was on its way to another star system when it received a distress signal, from an outer colony planet called LV895. Aliens Fireteam Elite is a survival co-op shooter game based on the alien franchise developed by Cold Iron Studios, your team is sent down the planet to investigate, but what you discover next fills you with terror the facilities on the planet have been used to experiment on Xenomorphs if what your suspecting is true, they are let loose on the planet with little to no resistance.

The Deluxe Edition of this game includes the Aliens Fireteam Elite base game, the preorder bonus for the people who bought the game before the release date, the Endeavor season Pass which contains 4 DLC’s, more bonus in-game cosmetics, emotes, and gun skins.

The special edition of this game includes the base game of Aliens Fireteam Elite on a physical disc and the Endeavor Season Pass which includes 4 upcoming DLC’s.