Aliens: Fireteam Elite is on its third season and it comes with a free update arriving on April 19th.

Aliens: Fireteam Elite Season 3 is set to launch on April 19th and it comes with a lot of content. Season 3 is called Lancer and the Year 1 Roadmap has been shared it has four free updates. 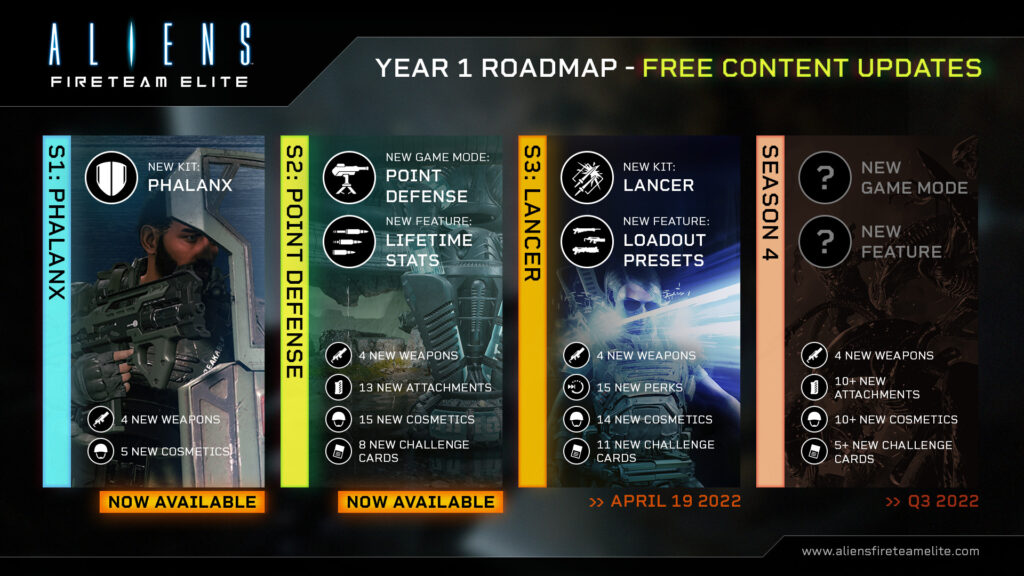 The Season 3: Lancer comes with the following free content: 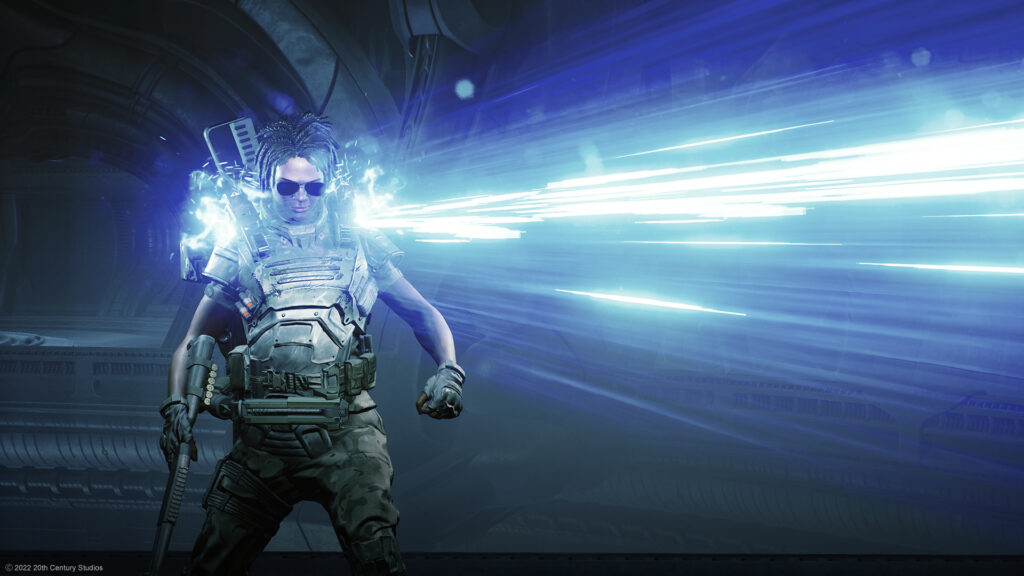 The Lancer kit has three abilities: 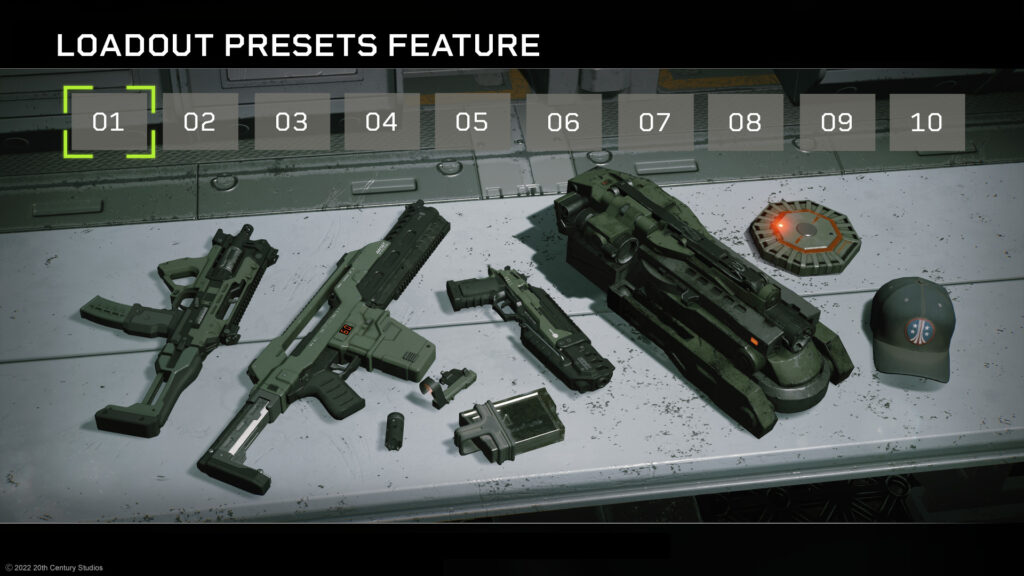 Has 10 presets which include Kits, Weapons and Cosmetics which makes it easier to choose the correct tool for the job. 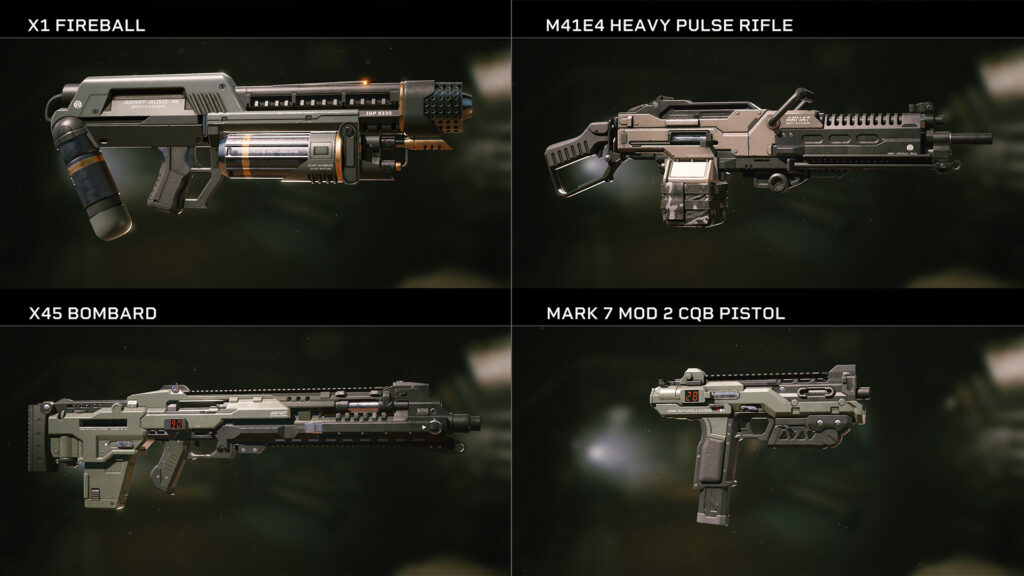 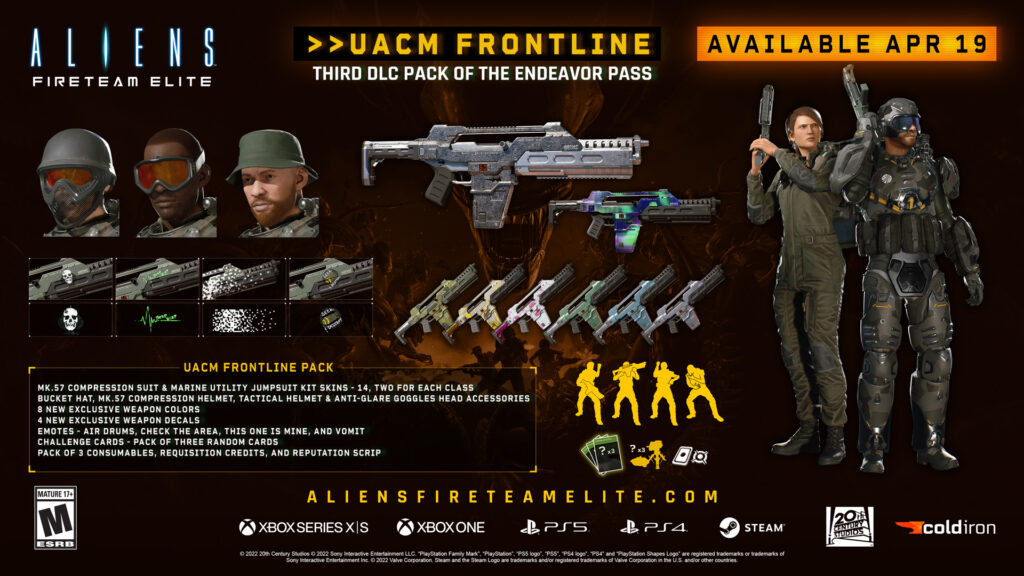 The UACM Frontline Pack is included in the update and is free for all players who bought the game’s Deluxe Edition. This is also available to be purchased separately if you opted for the Standard Edition.

Aliens: Fireteam Elite is available on PC, PlayStation 4, PlayStation 5, Xbox One, Xbox Series X|S. Here are our best deals on the game below: