Aliens: Fireteam Elite has released its Season One which comes with the Phalanx class plus other content.

The Season One update brings the new Phalanx class to the game. The update is now available to be downloaded for free. 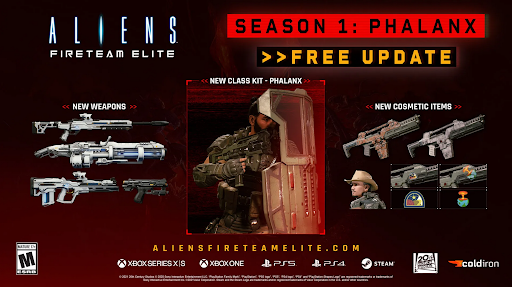 The Phalanx class is a moving tank with a collapsible shield. This is great for defense.

Since you will be holding this in one hand, it means that you can only wield one-handed weapons. 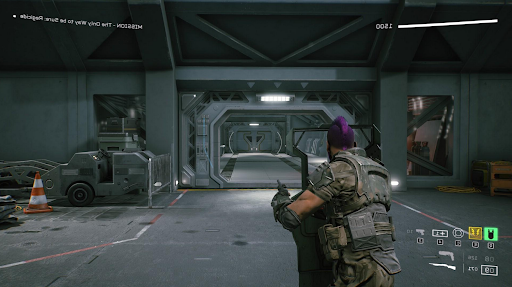 Here are the other weapons available with Season One:

The Wey- Yu Armoury Pack DLC also launched with the Season One. This comes with the following content: 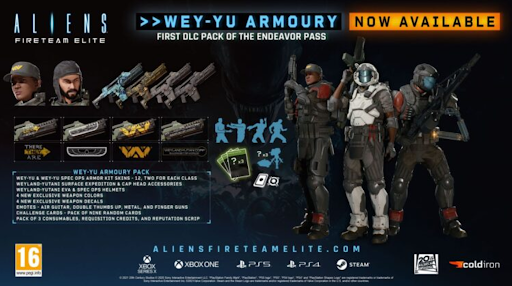 We have got for you the latest news for Aliens: Fireteam Elite as well as the best deals for the game.

We also have the lowest prices for other cd keys, gift cards, operating systems and more.