All the Steam Sales Until July 2022

Every Steam sale up until July 2022 has been shared by Valve! Read on, and mark your calendars as you wouldn’t want to miss any of them.

Before, Steam would keep their sale dates a secret until the sale is near, to change things up this year, they decided to reveal every date until July. 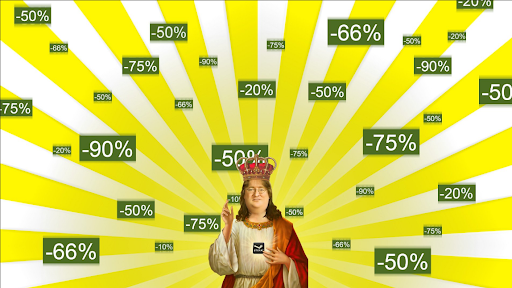 The first sale that we experienced this year was the Steam Lunar New Year Sale. The upcoming sale is this month which is the Steam Next Fest: February 2022 Edition. 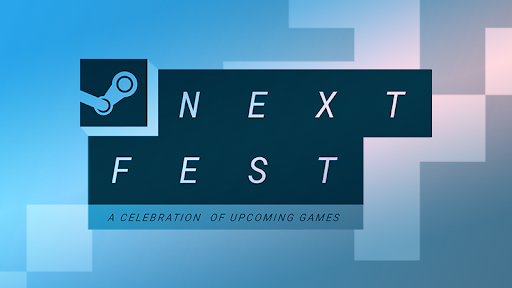 Next Fest celebrates upcoming games where you can play demos as well as watch dev live streams and chat with developers. This will be taking place on February 21 until February 28.

The Steam Summer Sale will be starting on June 23 and will run up until July 7. 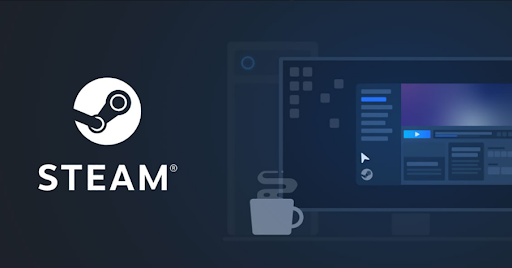 We are excited to see the next round of Steam sale schedules that will be released which we will be sharing with you once it is posted.

Developer and Discount Changes From Valve

Another exciting announcement by Valve is that they are allowing developers and publishers to put their games on sale every four weeks.

Previously, discounts were only allowed every six weeks. However, with the new announcement, we get to see Steam flash sales for publisher collections as well as individual titles every four weeks.

Also, to offer the best deals, Valve decided that developers and publishers cannot discount their games lower than 10%.