All You Need To Know About FIFA 18 Demo 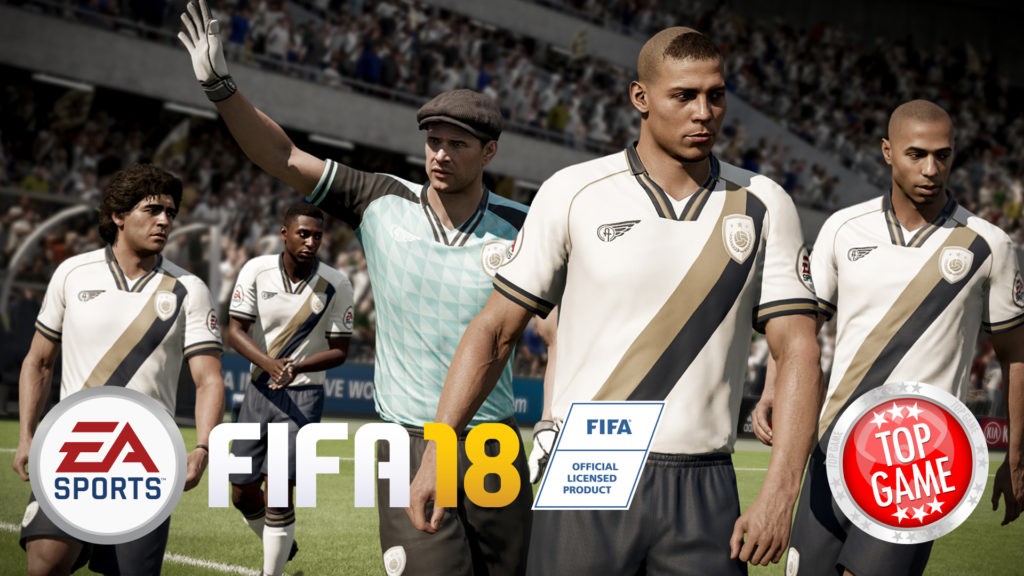 Grab all the information you need for the FIFA 18 Demo!

FIFA 18 is almost here, and a FIFA 18 demo is gonna be released on September 15, 2017, for PC (Origin), PlayStation 4 and Xbox One. The demo is also available for Nintendo Switch, PlayStation 3 and Xbox One and Xbox 360.

Those who plan to play the demo on PlayStation 4 and Xbox One can download it as soon as it goes live.

It has been reported that the demo will include the following teams: Manchester City, Manchester United, Chelsea, Real Madrid, Atletico Madrid, Juventus, Bayern Munich, PSG, LA Galaxy, and Toronto FC.

Featuring the Real Player Motion technology that promises a close-to-real-life experience as well as a story mode that brings back Alex Hunter. FIFA 18 will officially launch on September 29, 2017. 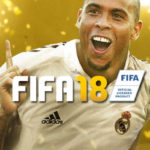 Know who the FIFA 18 Ultimate Team Cover representatives are! These are three very notable players.