ANNO Mutationem, the neon-colored world with a pixel art style has finally announced its launch date.

Publisher Lightning Games and developer ThinkingStars shared the game’s official launch date through the trailer above. ANNO Mutationem will be launching on March 17, 2022 for PC, PS4 and PS5.

Actually, the game previously had a lot of release dates, however, the announced launch date revealed in the video is the final one. At first, the game was announced to launch in December 2020, then in late 2021.

Obviously, the 2021 release date did not happen, but the latest launch date revealed is the final one.

ANNO Mutationem is an action-adventure video game with a mix of RPG elements. You will play as a mercenary named Ann Flores who is joined by her friend Ayane a hacker. She will be searching for her lost brother in a vast cyberpunk city. 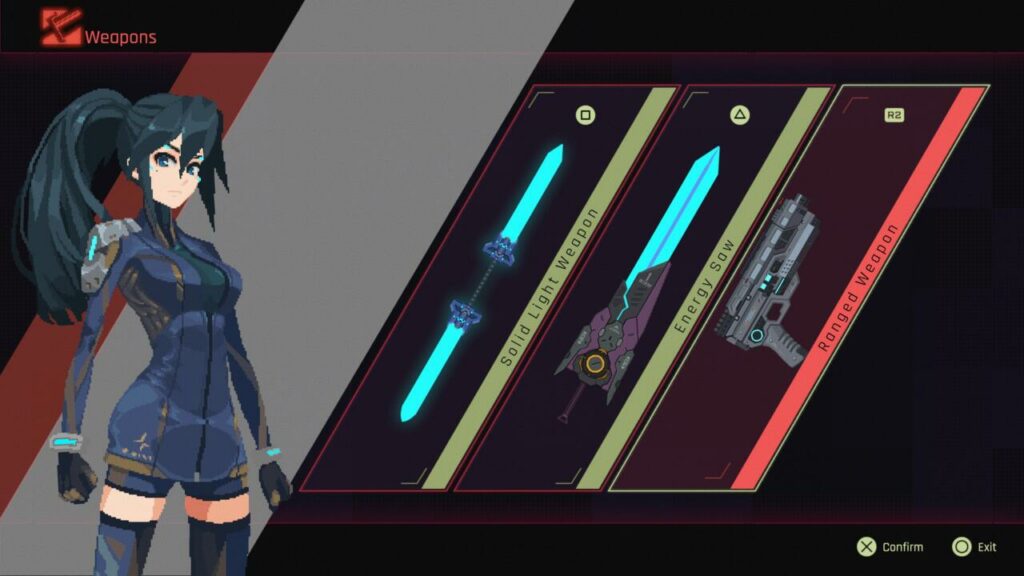 ANNO Mutationem features both 2D and 3D visuals. The game’s world is presented in 3D and the game’s combat is in 2D.

The combat system is combo-driven. Ann is able to slash, shoot and throw grenades. She can be equipped with a double blade, pistols, or she can also use her fists.

Players are able to use chips to modify Ann’s weapons. She can also be equipped with gear. Her skills and stats can also be upgraded.