Another Death Stranding Teaser Given By Hideo Kojima 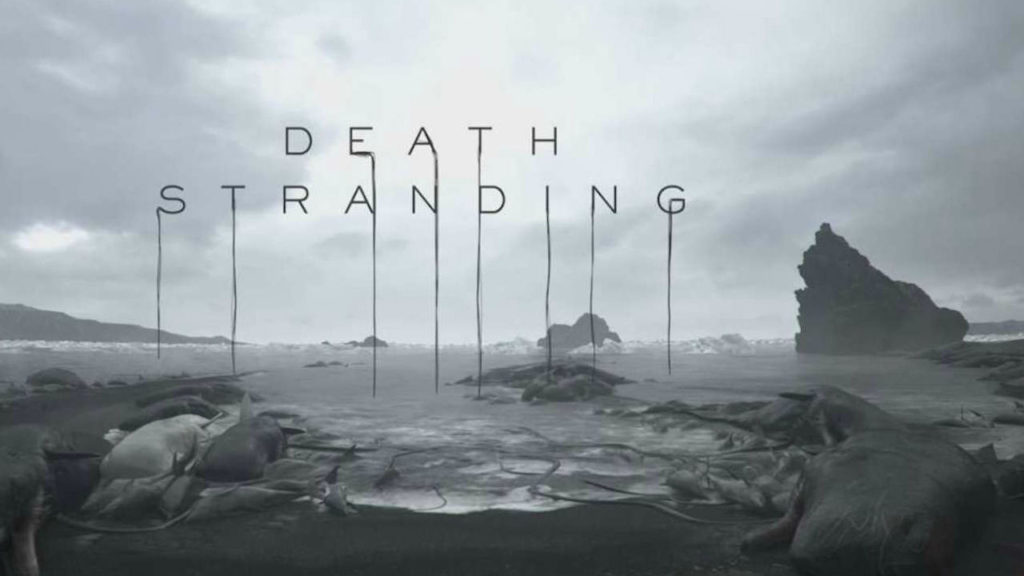 Hideo Kojima the creator of Metal Gear has a new Death Stranding teaser yet again. We can see this as images posted on Twitter showing his workstation and what looks like will be the trailer probably for E3. He even talks about working in his own time as well as learning the new “machine”.

The first image showed Kojima and his workstation with part of a Godzilla figurine gazing out the window. He talks about how editing has evolved over the years, saying that real-time edits can now be done as 4K right in the comfort of your own home.

Check out the Tweets below:

When I 1st used the digital edit machine 25 yrs ago, the uncompressed wasn't affordable & took for hours just to wipe A to B role as temp render. Renting out the studio w/uncompressed edit machine & operator was the only choice. Today you can do real time edit 4K footage at home. pic.twitter.com/rqICqbMa6C

Unlike making games, the editing can be completed only by myself with no stress, and it is refreshing and enjoyable to proceed with my own pace and sense. Only con is that I have to get used to the new machine. pic.twitter.com/Qp0KcsR1zG

As of right now, we don’t have any idea of what the game is all about. Even after 3 trailers, still nothing. But we are hoping to see something about it at the PlayStation presentation at E3, hopefully even a gameplay trailer.

Don’t miss the PlayStation presentation which is scheduled to start on June 11 at 6 AM PST on June 12 at 2 AM London.