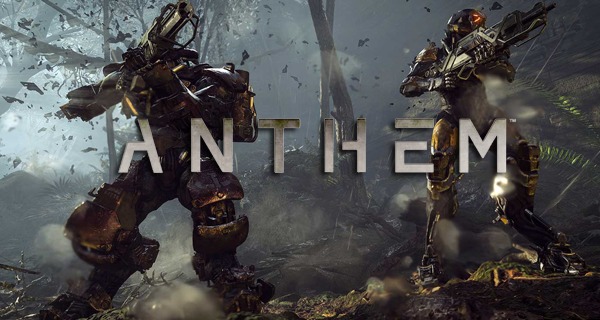 Bioware announced the Anthem Day One patch which will be arriving after the game’s launch on February 22nd. The patch will be available for all its platforms which are PC, PlayStation 4 and Xbox One.

The patch is quite big as it weighs around 6 GB. It comes with bug fixes and balance changes. The most notable of the fixes are the improved load times and Javelin updates.

Those playing on the game’s early access were able to experience terrible load time, sometimes reaching minutes just to load. Although the patch doesn’t say how fast the loading would be after it is released, it does say that it will be improved, which we guess is better than nothing.

The Javelin updates are a few updates are a few but are very important, like the Colossus Javelin being able to bring out its shield faster after using its abilities as well as in the situation where it can still have its shield up while reviving allies. In addition to this, the storm exploit had also been removed.

Most of the bug fixes available are for the general things experienced in the game during the early access like the challenge that unlocks at the correct levels, proper loot drops and so on. You can check out the complete patch notes on their site. 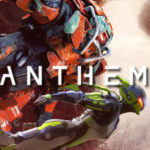 The Anthem Guilds Might Not Make It To Launch

Bioware has announced that the Guilds of Anthem may not make it by launch time but perhaps after.