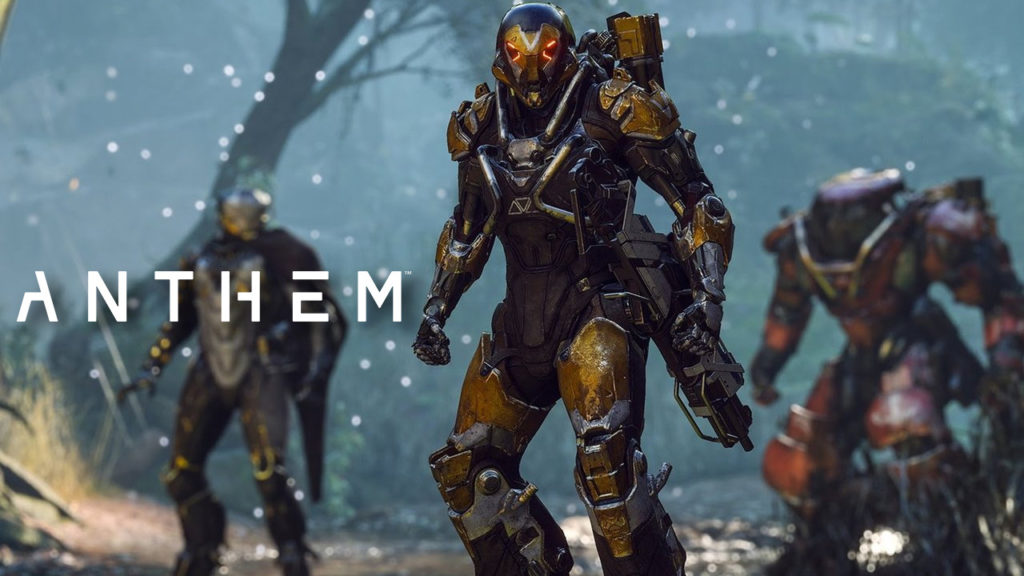 Last year, the Anthem gameplay was revealed in a trailer for E3 and it was absolutely gorgeous. But of course, that was not expected of the game since it is a trend to have amazing trailers and when it comes to gameplay the quality is lessened. So the same thing is expected for Bethesda’s latest outing.

This time around we could be wrong because Brenon Holmes, Bioware’s Technical Design Director actually confirmed that what we have seen in the trailer is how the gameplay will look. He even says that soon we will have proof of it. All of these was seen in the game’s official Reddit thread. Here’s the conversation below:

“Is the game play we’ve seen so far still representative of the game?” – darthArt007

“Yep! I’m sure you’ll see confirmation of this “soon” 😊.” – BrenonHolmes

Anthem has already been confirmed to be a part of E3 2018 and a beta is expected to launch before the game’s release. If the game really looks as great as its trailer, then we are all in for a major treat. Get to watch the trailer below, just in case you forgot it looks like.

An amazing game is what Bioware needs right now since Mass Effect Andromeda had been a huge let down which caused Bioware Montreal to be taken in by EA Motive. It actually looks like everything is at stake for this game since almost the whole team is working on it leaving only a few members working on Star Wars The Old Republic as well as in the next Dragon Age.

Hopefully, all goes well with the studio’s new venture because it would be really sad to see the makers of amazing games such as Mass Effect Trilogy and Knights of the Old Republic come to an end.

Anthem is set to release by 2019 and is still currently under development. The game will be available to be played on PC, PlayStation 4 and Xbox One.