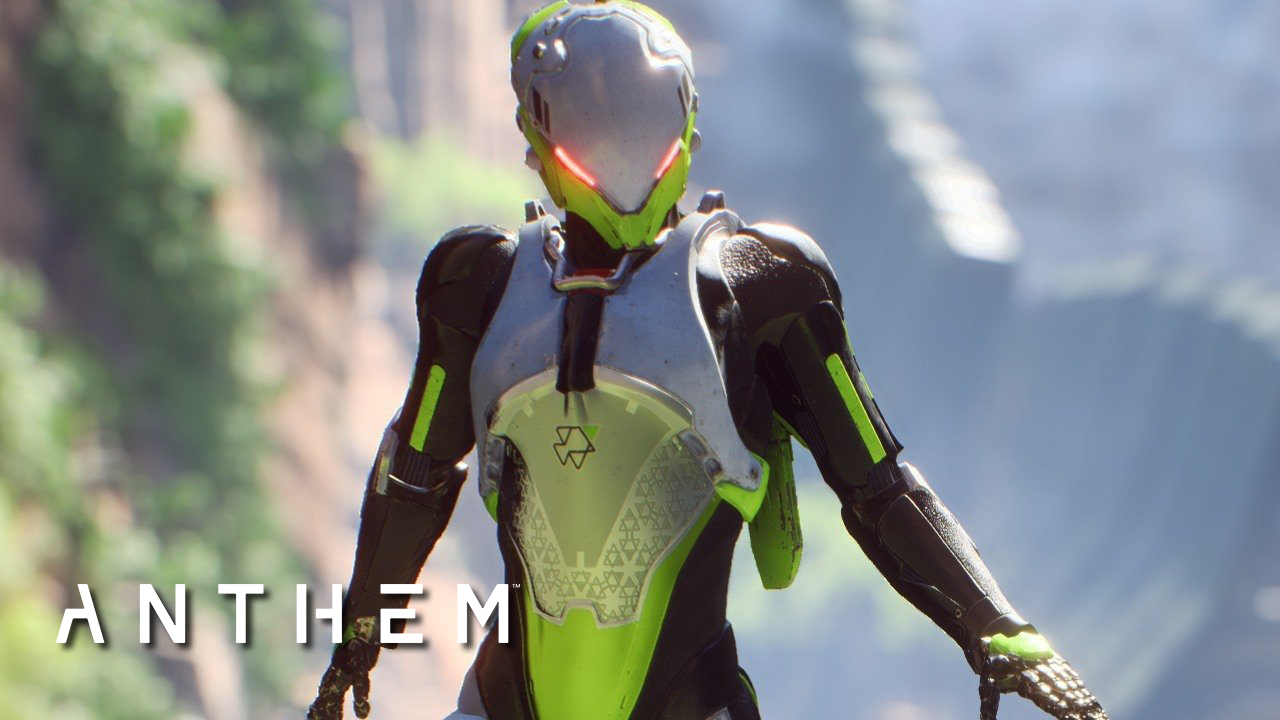 A new Anthem livestream is featuring the Interceptor Javelin and Stronghold gameplay. This ambitious title from Bioware had been a mystery for a lot of us since there are only a few information given about it before.

Fans had been asking to see the Interceptor Javelin in action and that is exactly what they were able to get. The video was hosted by director Jonathan Warner as well as lead producers Mike Gamble and Ben Irving. We get to see the most agile Javelin taking on one of the strongholds having powerful attacks and quick melee strikes. Get to watch the livestream below:

The different Javelins had been played by Warner and Irving. Gamble’s character, on the other hand, is the Interceptor and since we see the stream in his character’s perspective, we get to know more about him as well. Aside from the different abilities featured, we also get to see the flight mechanic of the game which makes moving around a breeze, you will also get to see the seamless transition of the flight mode to the normal ground movement which is quite impressive.

With every video teaser of the game released we are loving and loving the game more and more. Looking forward to the game’s launch on February 22, 2019, for PC, PlayStation 4 and Xbox One.

Get to know what the system requirements are for Anthem as the game’s closed alpha is starting in about a week.