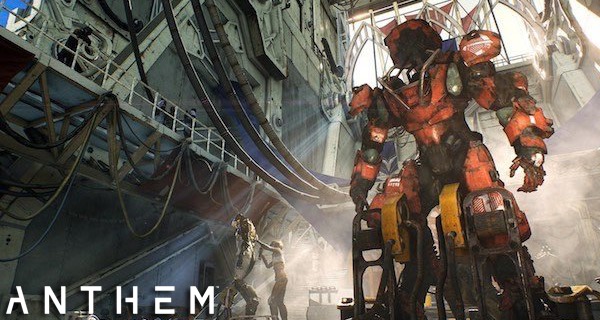 We have got for you the Anthem PC System Requirements. BioWare just recently released the specs and you will have ample time to make adjustments to your computer in order to play the game.

The specs are pretty fair for a huge triple-A game such as this.

Also, just recently a new video trailer has been launched for the game which features a new Javelin as well as the game’s stunning environment. Check that out below:

Anthem running on Nvidia will be supported by the Deep Learning Super-Sampling or DLSS. This is a machine-learning-powered anti-aliasing feature that is found in the RTX line of this GPU. The latest in the line up is the Nvidia GeForce RTX 2060. This is considered mid-range but it does offer “next generation” gaming that for a fair price. This will retail at around $350 which will come with a free game of either Anthem or Battlefield 5. The promo, however, is limited to some regions only.

Anthem is set to launch on February 22nd for PC, PlayStation 4, and Xbox One. The game’s VIP Demo is set to run on January 25th to the 27th and the Free Demo is set on February 1st to the 3rd for all its available platforms. 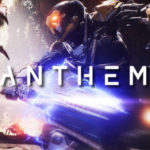