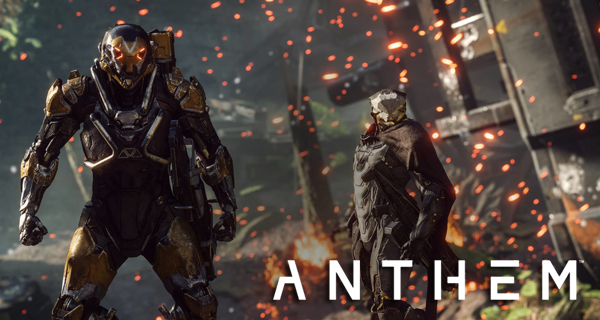 The Anthem Season Pass will not be a thing as confirmed by the game’s developers. Bioware’s Micheal Gamble posted a tweet that there will be “no season pass. Just get the game”.

Bioware previously announced that the game will ship as a “complete package” in just one day. What most games usually do is that they launch the game immediately and promises to add content which is usually paid through DLCs. Bioware still promised to deliver a story DLC but did say that this will be totally free.

Anthem also plans to have some live events in the future that will totally be free for everybody. The only thing that we can expect to be paid in the game are vanity items. Yes, that is right, the game will have microtransactions but only for skins that will have no effect on your gameplay.

Anthem is slated to release on February 22, 2019 and will be available for PC, PlayStation 4 and Xbox One. 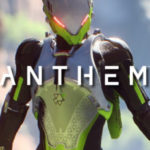 Bioware had an Anthem Livestream and it featured its gameplay! Get to check that out here!