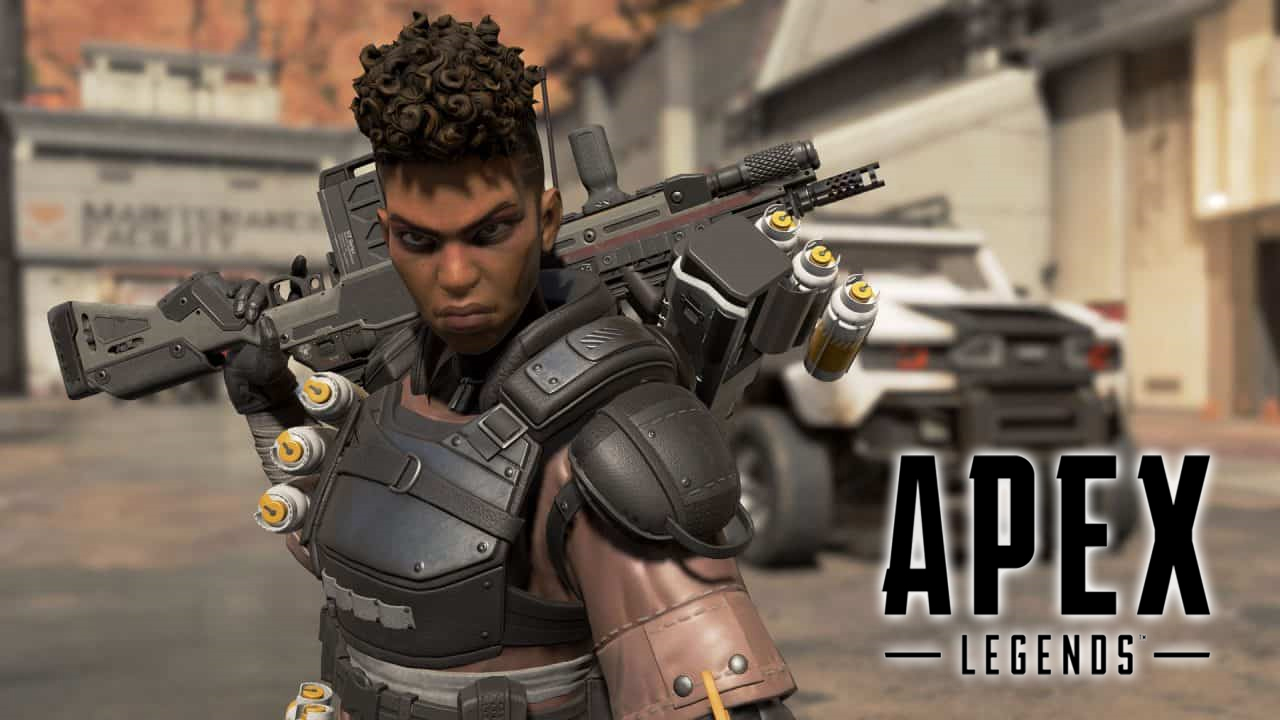 EA and Respawn’s Apex Legends reach 25 million players in just a week after its launch. This proves that this could be the next hottest game in the Battle Royale genre.

If you try to compare the numbers, Fortnite which is, for now, the king of the genre was able to reach that many players in three months. One could also conclude that games like Fortnite and PUBG were already able to popularize the genre, which gave Apex a huge market. But if you think about it there are a lot of Battle Royale games out there and most are hit and misses. For Apex to reach these many players could mean that something about it is special to gamers.

To further prove the game’s popularity, it actually reached 200 million concurrent players on its very first weekend. It was also popular on Twitch beating Fortnite in the number of viewers. Critics were also very generous in giving their scores for this Titanfall spin-off giving near-perfect scores.

Respawn had all the freedom in making the game. It is free to play but with some pricey items available in the in-game store. Loot-boxes are also available for sale with random contents. And so far, no pay-to-win scheme can be seen.

Apex Legends is available for PC, PlayStation 4 and Xbox One.

Apex Legends Is Out Now!

Respawn’s free-to-play battle royale game called Apex Legends is out now. Instead of Titanfall 3, this is the game that came out of Respawn.