A new Apex Legends Stories from the Outlands is out and it features Ajay Che’s “Family Business.”

Ajay Che, the Lifeline of Apex Legends is the next featured backstory in the Stories from the Outlands. The animated featurette is called “Family Matters,” and it shares with us the story of Ajay before becoming a part of the Apex Games. Ajay is a part of the Che family who is well known for war profiteering. 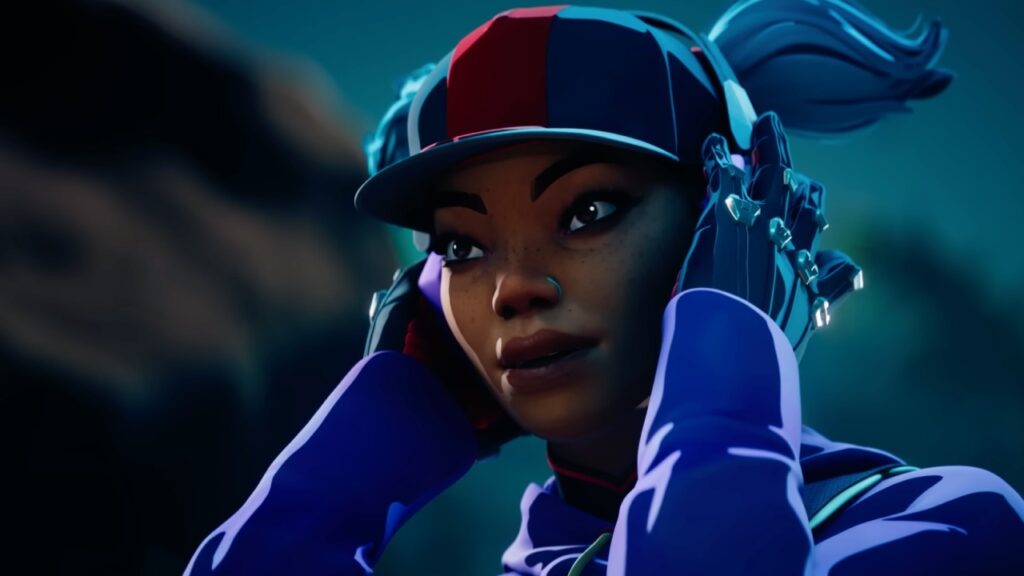 Ajay is not proud of what her family does and ran away from them. She then joined the Frontier Corps to help. She has a small facility that helps soldiers that were wounded in the war. One of the soldiers that she was treating had fallen for her and the two began a relationship together.

After some time, the facility is running out of medicine for treatment so Ajay decided to reach out to her friend Octavia Silva who is also known as Octane.

Octane’s father owns Silva Pharmaceuticals so Ajay thought that she could probably ask for a donation for the needed medicine. Ajay meets Octane and later finds out that they are doing a heist. They sneak into the factory and get the things that they needed, but Octane’s father is watching them through the security cameras and made measures to put a stop to what they are doing. 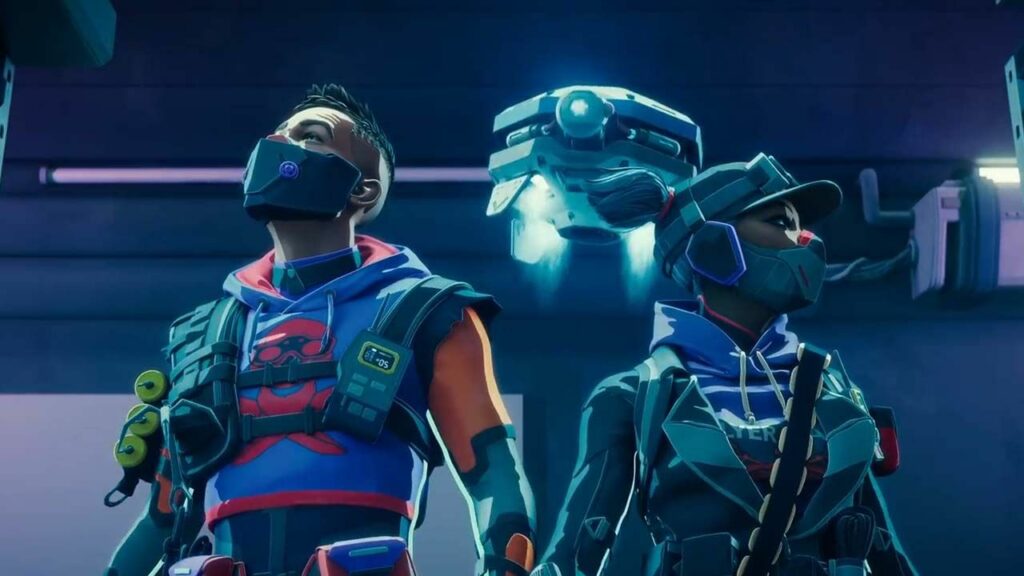 Both Ajay and Octane were able to escape. Octane got shot during the chase. Ajay brought Octane to her facility as he cannot walk because of his injury.

They were followed to the facility and Ajay’s mother and Octane’s father forced their way inside with armed guards. This exposed the identity of Ajay as being part of the Che family which her boyfriend disliked. To save the facility, Ajay returned to her family, but her mother had a different plan in mind – she wanted everyone in the facility killed.

Octane broadcasted the situation online which stopped the armed guards. They retreated along with the parents.

Soon enough the medicine supply is running low again so Octane asked Ajey what the next step is. She sees an ad on television for Apex Games and decided to join.