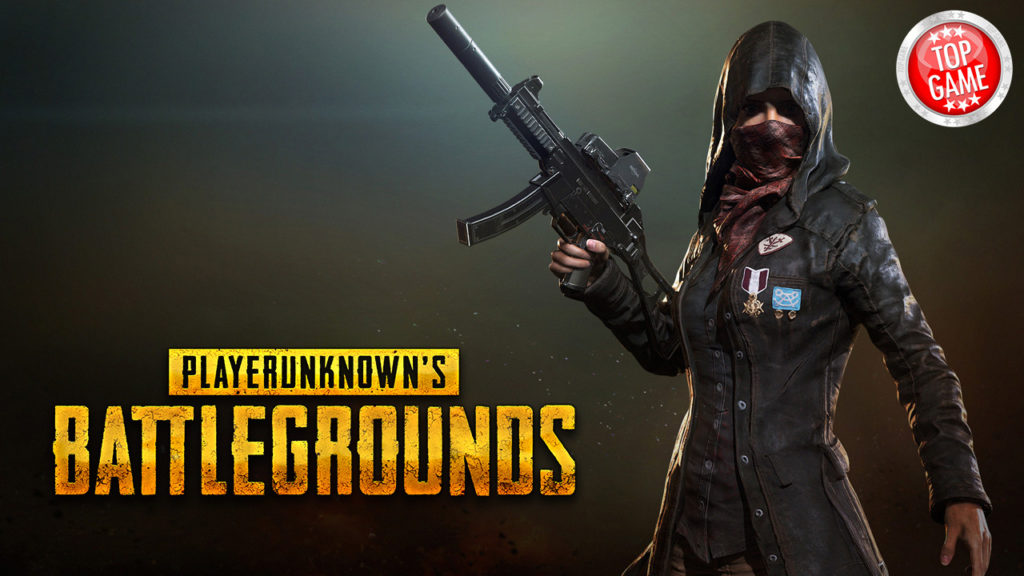 The PlayerUnknown’s Battlegrounds recent server issues caused a connection, login, and server crash issues. This caused problems to players and the Dev’s rolled out a blog post to address this.

The Devs gave out an apology first to all those who experienced inconveniences because of these issues. After that, they explained why all these are happening.

The cause of the problem is because of the rapidly increasing rate of players that are playing the game. According to the devs, they are expecting an influx of players so they were preparing their servers as early as the end of June. However, the quick increase of player count is too fast for their development speed.

They previously said that they are dedicating a company just for PUBG in order to fix all these problems. 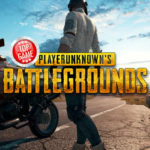 A newly formed subsidiary for PlayerUnknown’s Battlegrounds funder Bluehole has been made and it is called PUBG Corp.