Apple Reported To Be Creating Own Video Game Console

According to an industry insider Apple is jumping into the video games scene by “poaching” some Xbox engineers.

GameRant reported that Apple is currently working on making their own video game console. This happened when Activision Blizzard was bought by Microsoft thinking that there will be possible consequences with the move. 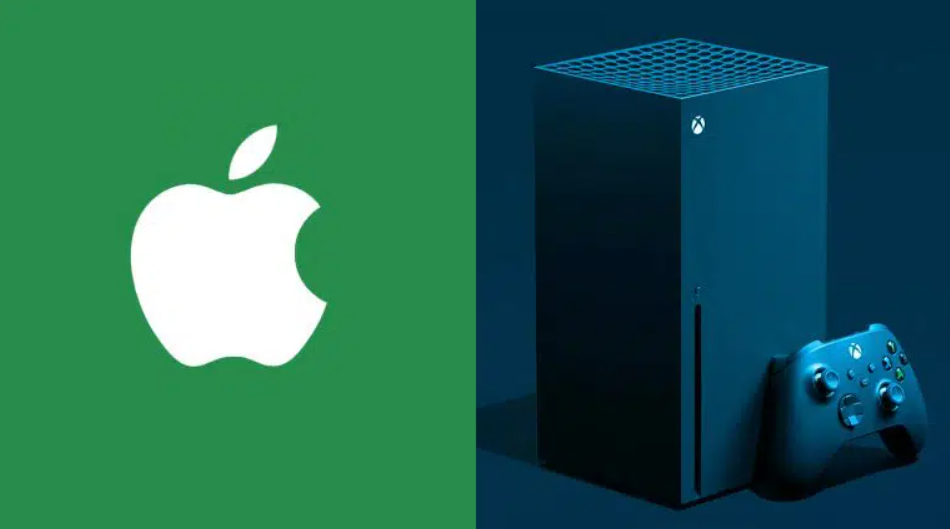 Jez Corden of Windows Central appeared in one of The Xbox Two podcast where he said that there are “some mumblings about Apple creating its own console.” He also added that Apple is “poaching” Xbox engineers for their console.

The rumor had been spreading for quite some time said Corden, however, where he heard it from is not the best source of information. Nevertheless, he still believes that the rumor is enough to consider Apple making their own console.

Some rumors also say that the console could possibly be VR-oriented as it might have “some sort of metaverse implementation.” Corden added that Apple has a lot of ideas and that he is not sure if the idea of the console would remain as an idea or if it would ever push through.

The news that Microsoft bought Activision Blizzard had been huge and everybody in the gaming industry is talking about it. Rumors went around saying that Call of Duty won’t be available for PlayStation anymore because of the acquisition. CEO Phil Spencer dispelled the rumor though. If ever the rumor about Apple is true, having another competitive player around will sure be interesting.

Do you think that Apple should push through with their console? Share your thoughts with us in the comments below.