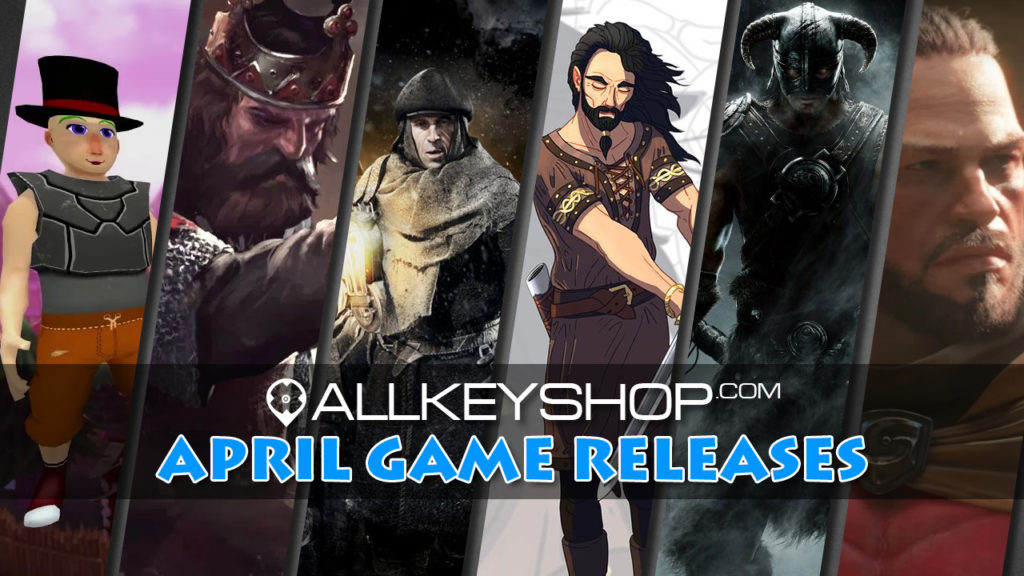 Most VR games, for the time being, are usually just mini-games. Well, except of course for Resident Evil 7. It was amazing news when Bethesda announced that they will be creating a VR version of three of their major games. One of the games announced is Skyrim VR which will be available for PC using Oculus Rift, HTC Vive, and Windows Mixed Reality. At launch, the game will not have Mod Support because Bethesda wanted players to have the core experience first. Hopefully, in the future, Mod Support will be available when everything in the game is working fine.

Iron Galaxy’s Extinction is a very promising game. It will let players battle it out with 150 feet tall, bloodthirsty, ogres. You are the only warrior who has the ability and skill to kill these monsters. The game features an interactive as well as a fully destructive environment, skilled combat, dynamic side missions, as well as a deep story campaign.

Get to control an apprentice of Anima, this is a magical, chaotic force that will allow Shapers to summon guardians that could help and protect you in your journey in order to save your girlfriend You will have the ability to summon up to 100 guardians at the same time. With your newly found army get to solve puzzles as well as take down the scary golems.

Deadland In Vinland is a survival management game with RPG elements. You will play as Eiril who gets stranded in a faraway land with his family. You would have to manage the group’s physical and mental well being. In order to survive, you must explore the island and scavenge for any helpful items. You will get to meet other people in your journey however not all of them are friendly.

This is Creative Assembly’s first in a series of planned spin-offs for Total War. The spin-offs are supposed to add very specific historical events to the game with Thrones of Britannia, players are introduced to 878 AD Europe. Here, there are four kingdoms that have been left fragile because of war and invaders. Players are able to re-write a critical part of history as you try to solve the problems that these kingdom’s face. 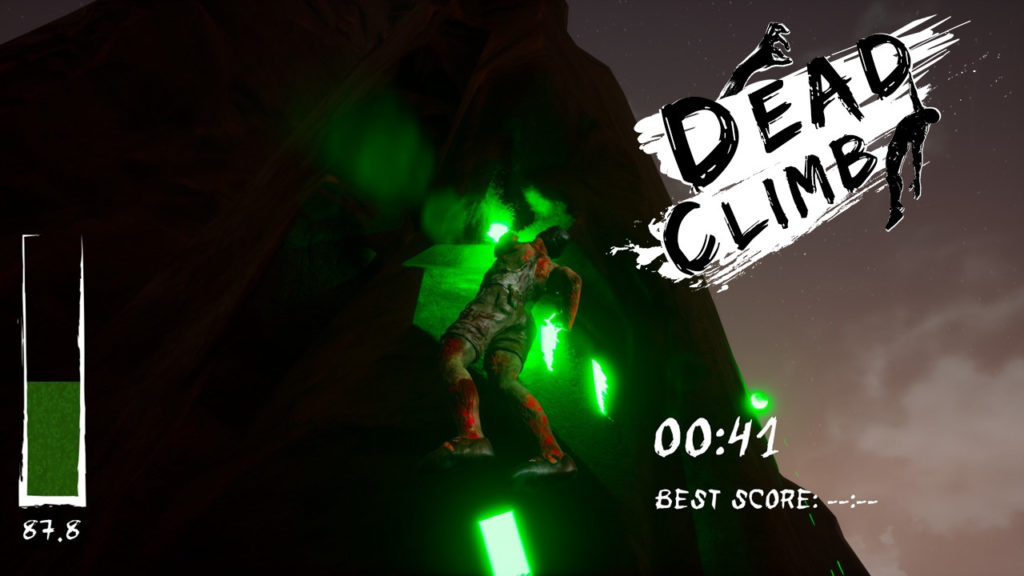 This is one weird, yet very entertaining game. You will play as a mountain climber who has fallen to his death and gets resurrected by a mysterious green goo. You will still climb the mountain as a dead mountain climber but the only thing that allows you to hold on is the green goo. The game offers an amazing Ragdoll physics which you can watch to your amazement in the trailer above.

From the makers of This War of Mine comes a brand new survival game called Frostpunk. 11-bit Studios brings players to manage a household and then to an entire city that was ravaged by war and the cold weather. You would have to make rules as well as enforce them to keep your society in order. Make sure that citizens do not succumb to hopelessness so you would need to continually inspire them. You must explore the world beyond your walls in order to find out about the past as well as hints if your people can still survive into the future.

Ever wondered how it is to run a shop? In Shoppe Keep 2 roles will be switched as you will be running the shop in the game that normally NPCs wind up doing. You will sell armor, gear, items and so much more to adventurers that happen to pass by your village. To get rare items, you must go out and get it yourself. You can equip the items that you are selling and go on out to look for items. The community is a living world, can your shop keep up with the world’s changing demands?

And those are the games available for the month of April. Are there any of the games that caught your eye? Do tell us in the comments below. Of course, to get the best rates for the game, you can always check it out here at Cheapdigitaldownload.com.