Lince Work’s Aragami 2 which was recently launched comes with the features that were supposed to be for the first game.


David León the game director and co-founder of Aragami 2 said in an interview with Wccftech that their team had problems while working on the first game. He said that since they didn’t have the resources, budget, and experience the plans for the first game did not happen.

However, with Aragami 2, they were able to add the features that they wanted like co-op multiplayer, optimized combat system, broader levels and customization options. 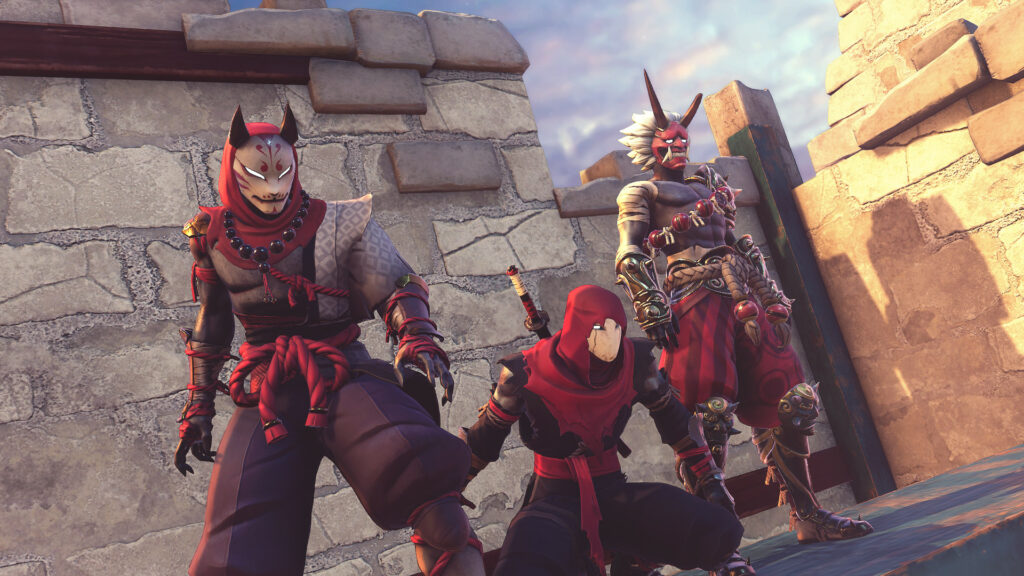 Leon said, “The technical leap in this sequel is obvious. Aragami 2 has significantly larger levels with a wider vertical distribution in the core, which means more freedom and replayability for players.”

Leon added, “It needs to feel like your clan wears its own style and each player in it has a unique look. We’ve added a wider range of character customization features to help you personalize your look and equipment”. Players will feel like a real ninja with the developers paying great attention to how clans are made as well as their unique identities. 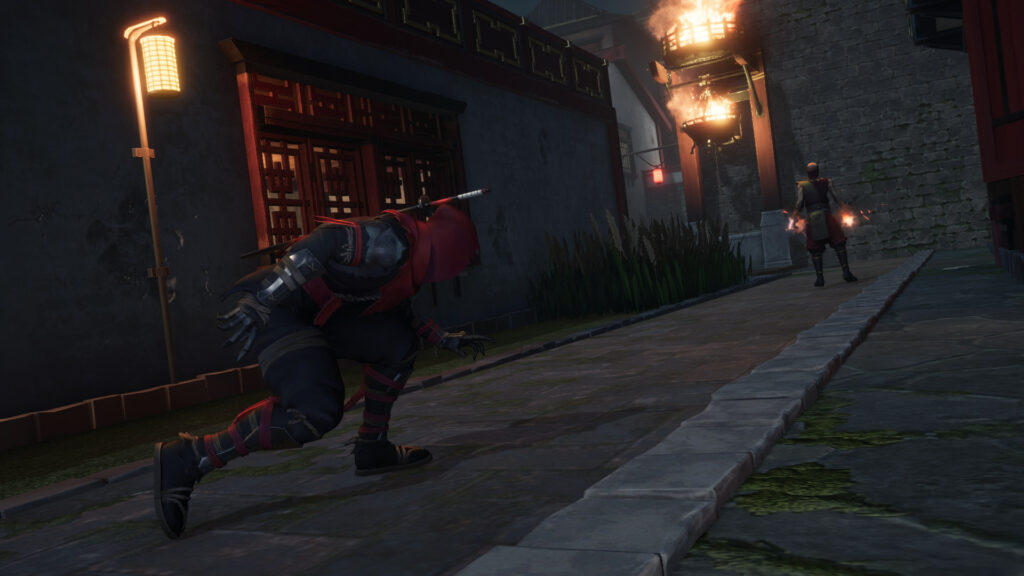 Out of all of the features, the most ambitious is the combat system. The new combat system has been developed from scratch. Players are able to choose how to fight enemies and create a unique play style.