Arcade Paradise | From Laundromat to Arcade

Nosebleed Interactive shared a trailer for their latest game Arcade Paradise at the E3 2021.


From a Boring Laundromat into an Exciting Arcade

You will play as Ashley who must run the family business – a laundromat. However, doing laundry is boring, so you opt to turn the laundromat into an arcade. 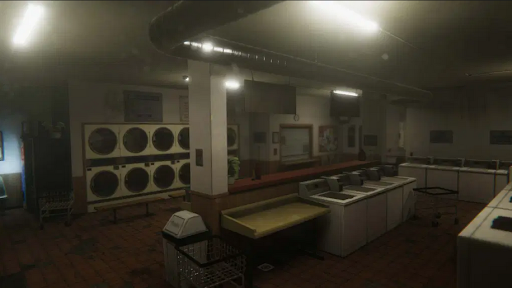 You could still keep half of the laundromat and the other half could be the arcade. The main thing is for the customers to put in their money. Good thing there are about 35 arcade machines from three decades ago that you can use.

A technique talked about in the trailer for you to get more customers is to spend money is to play the machines and set the highest scores so that those who would see it would want to beat it. 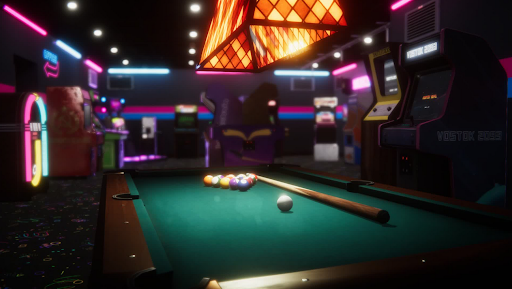 Online leaderboards are available for you to place your scores at. The game also comes with competitive and cooperative gameplay for up to 4 local players.

Not only will you build your arcade paradise, but you do also have to run it too. This means that you have to manage finances and bring in a profit.

If you still have the washing machines, you can do some laundry on the side. If you do this, your father would surely be proud of you. By the way, the in-game dad is Doug Cockle, the guy who voiced The Witcher Series’ Geralt of Rivia.

THE BEST ERA OF GAMING

The old arcade machines will drag you down memory lane into the golden era of gaming. 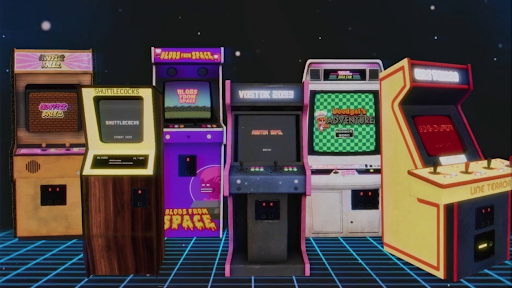 The games include the 8-bit, 16-bit and 32-bit eras. A jukebox is also available and it comes with some amazing 90s tracks that you can rock to.

Arcade Paradise is set to launch sometime this year. the game will be available for PC, PlayStation 4, PlayStation 5, Xbox One, Xbox Series X|S and Nintendo Switch.

We have the latest news and the best deals for Arcade Paradise here! We also offer the best rates for other game keys, gift certs, and antivirus.