Are You Still One Of Those Who Keep Physical Games?

Video gaming is a part of everyone’s life growing up, and a lot of us still have physical copies of games either displayed or lying somewhere around the house. And if you are one of the younger gamers, then you may have a huge library of games from Steam, GOG, and Epic!

SHOULD I BUY PHYSICAL GAMES OR CD KEYS?

Thinking about the previous computers and games that I owned, I realized that video games, consoles and computers are evolving and are taking into consideration effort as well as space. You may probably guess what age bracket I belong to because the first gaming device I started with is the Commodore 64. It is an 8-bit computer system with its games loaded from cassettes.

I absolutely loved the experience! After inserting the tape, you have to type in LOAD, then hit the return key to boot it up. After that, the comforting rainbow of colors on the screen when the game loads.

From the Commodore 64, I then moved to the SEGA Master System, SEGA Mega Drive, and the Mega Drive II. 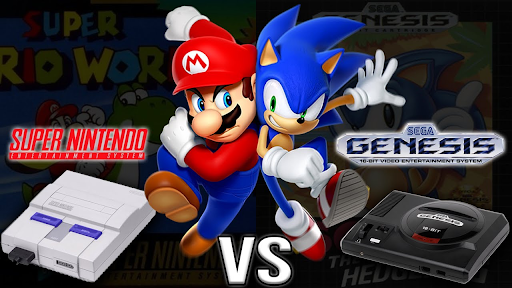 Those were the consoles that introduced me to video game cartridges. They were thick and bulky, they took up a lot of space and eventually dust.

Game cartridges also came with big boxes. They were colorful, having the game’s artwork and we loved displaying them. 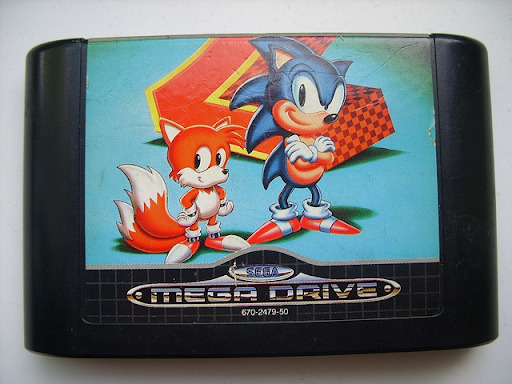 Thinking about all those things got me sentimental. It really felt like the 80s and 90s were the best years of gaming.

There is that excitement where you would look for the game on your shelf. You would locate it via its name placed on the spine of the box and then pull it out. There is also that proud feeling when you run your fingers through your collection. 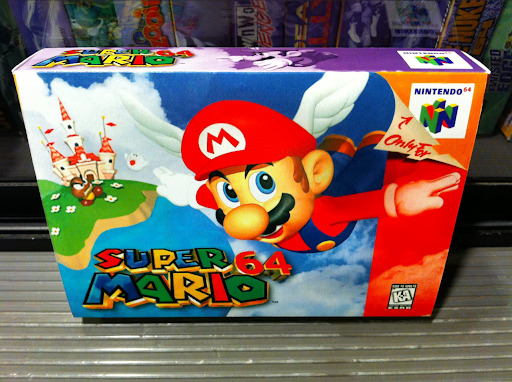 What’s great about the video games in the 90s, is that their boxes were pieces of art already. Especially the boxes of games for the Nintendo 64.

Then the first PlayStation came out. I was able to get my hands on one of those on day one of its release and it made me proud. 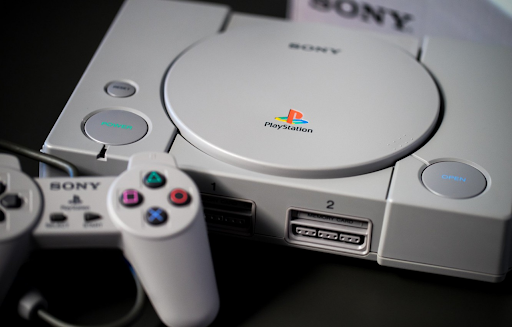 The PlayStation games are placed on discs and their cases were square and slim. The cases also had a clear top which made it easier to see what the game is via the game manual that is inserted.

This was modern and new and not really the best to look at. The artwork had been concentrated on the disk and the manual instead of the case itself. What often happens with this is that the manual will be misplaced. Of course, you should just leave it in the case or box, but it often finds its way stuffed in a drawer, stacked in a pile of magazines, or even in the box of broken controllers, wires and broken disc cases.

I used to buy those tower storage for PlayStation games and it would house all of my games as well as those random music CDs like Sum 41 or Linkin Park. When I moved out of the family house to work, I quickly realized that I don’t have space to place my collection.

Rather than being able to display my proud collection on shelves, they were collecting dust inside boxes.

Just a few months ago, I even had to throw away my Master System, Mega Drives, N64, PlayStation, original Game Boy as well as their games because I didn’t have any space for it. 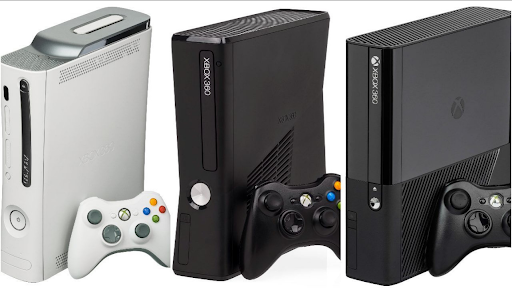 I still did continue with gaming but in a different way.

Back in 2000, I was able to build my first PC. This was a dream of mine ever since I was able to play Rise of the Triads, Warhammer: Shadow of the Horned Rat and XCOM: Terror From the Deep on my uncle’s computer. With my PC, I was able to slowly build my collection of digital games which I bought from Steam, GOG, Origin, and Epic Games. During this time, I was able to play World of Warcraft when it first launched as well as EVE Online when everything looked gray in the game. Since everything is digital, my collection of games in my Steam library looked insane. I have hundreds of games some even listing “no recorded activity”.

Steam is only a part of the collection. I also have games from GOG, Battle.net, Epic Games Store, Origin, Microsoft Store, and Ubisoft. I also have other standalone game launchers that you can see in my desktop shortcuts.

If you would ask me to list all the games that I own from the top of my head, I wouldn’t be able to tell you.

I sometimes ask myself if I would still go ahead and buy those games if they were not digital. Digital games are space savers (well, physically not digitally). Some shops like Allkeyshop are able to compare prices of games so that you can get them at a lower price which is very enticing.

Right now, gaming is moving in an upgraded direction with cloud gaming and it is headed by Meta, Microsoft, Xbox, Netflix, PlayStation and Sony. Cloud gaming looks to be the future of gaming because downloading games straight to your PC or consoles take too much time and storage.

It is a cycle of constantly downloading games from GOG, Epic, Steam, Origin, Microsoft, and PlayStation stores, then uninstalling games so that we could make space for new games. Our hard drives are almost full with games that we will play once or sometimes twice, then would uninstall when we have a new game coming in.

So even though we no longer have shelves full of games, it is the same case with our computer’s storage. It is chock full of games, DLCs, battle passes, cosmetics and so on.

With streaming, that wouldn’t be the case. It is also funny to think that decades ago, I threw away consoles and physical copies of games because I didn’t have space. And it seems like the same thing is happening with games I keep digitally.