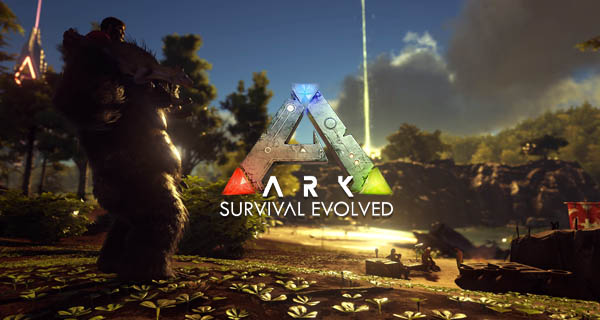 A new Ark Survival Evolved update has arrived and it is called the TLC Phase 1 or the v 278. This update will be redesigned for five of the game’s creatures which are the Rex, Direbear, Giantopithecus, and Procoptodon. Not only will they have the redesign but some changes in the animation as well as in the special abilities will be available.

A Valentine’s special is also included in the update which would have the Mate Boosted event. This event is perfect for breeding since it would have a mate boosted range, reduced baby food consumption, rowdies up mating, fast recovery from mating, egg incubation, as well as speeds for maturing for the creatures.

A chocolate cake is now available as well for the creatures when they mate, this will give them a 5% success rate. The chocolate cake can also be used in order to advance the 50% of the taming affinity bar of the creatures or perhaps full heal a creature. Players will also get to see creatures that are colored red, pink, and white because of the event.

Get to watch the Ark Survival Evolved TLC Phase 1 below:

For the time being the update is only available for PC. Consoles will get the update very soon.