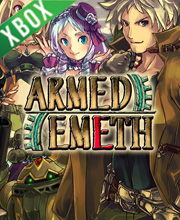 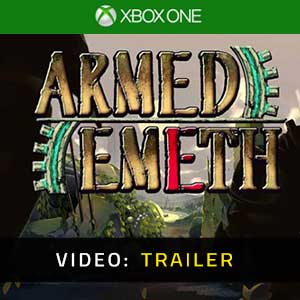 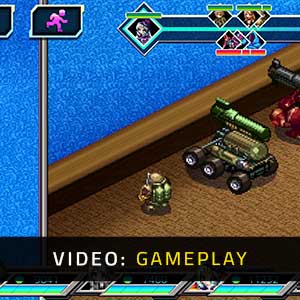 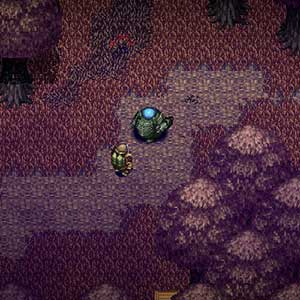 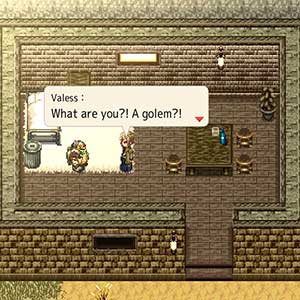 What Is the Armed Emeth Game Code?

It's a digital key that allows you to download Armed Emeth directly to your Xbox One from the Xbox Live.

How Can I Find the Lowest Price for Armed Emeth on Xbox One?

Eons ago Dernier Empire held this continent together under a totalitarian regime it ruled its own citizens under an iron fist, using animated weapons called Golems powered by a substance known as Edea. Armed Emeth is a turn-based retro JRPG made by Japanese developers Hit-Point Co. originally a mobile title, it’s a loose sequel to Rusted Emeth, both are inspired by 90’s retro JRPG’s like Chrono Trigger, Suikoden, Final Fantasy, etc. Now only a scant few people know about Dernier Empire, after the massive rebellion the populace decided to go their own ways and live in loosely connected communes. Your name is Valles a boy living in one of these villages dreaming of one day exploring the world, you finally get a chance when you meet a seemingly sentient golem named lock, he should be useful for catching bounties.

Adds an option in the menu, to triple the amount of experience you get from encounters.

Adds an option in the menu, the ability to turn off random encounters in the overworld.

PC Win 10 / Xbox Key : This is a Microsoft Xbox Play Anywhere code to play on PC and Xbox One and XBOX X|S. You need to have installed Windows 10 Anniversary Edition update on your PC or the latest update on your Xbox console. Log into your Microsoft account to download and play. Read closely the description given by the store to activate your game.
Standard Edition