Assassin’s Creed Mirage comes with some improvements to its AI, parkour, and stealth.

Stephane Boudon, the creative director of Ubisoft explained that Assassin’s Creed Mirage gets an improved AI as well as a better gameplay experience overall. 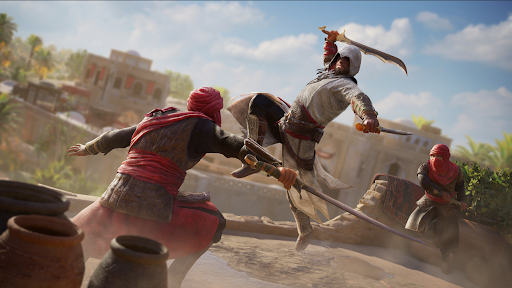 Boudon said to Game Rant saying that they wanted a “reliable detection system, so we add more behaviour pattern to the AI.”

While looking for a “reliable detection system,” Assassin’s Creed Mirage was able to get three stealth states.

The detection has been split into three states which are warning, search and combat. These states are communicated with the player and are affected by the AI differently.

Every detection phase will be spread through the NPCs which will result in different little behaviors like the calling for reinforcements, a search party being called off and more.

The Assassin’s Creed Mirage launch date will be sometime in 2023 and will be available for PC, PS4, PS5, Xbox One and Xbox Series X|S. 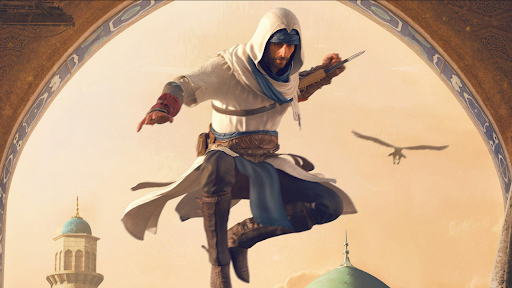 Assassin’s Creed Valhalla is available for the best deal here at Cheapdigitaldownload.com

Get the best deal for Assassin’s Creed Mirage on Cheapdigitaldownload.com through the price comparison service and trusted stores.

You can also get the best deals in an instant with the Allkeyshop browser extension.