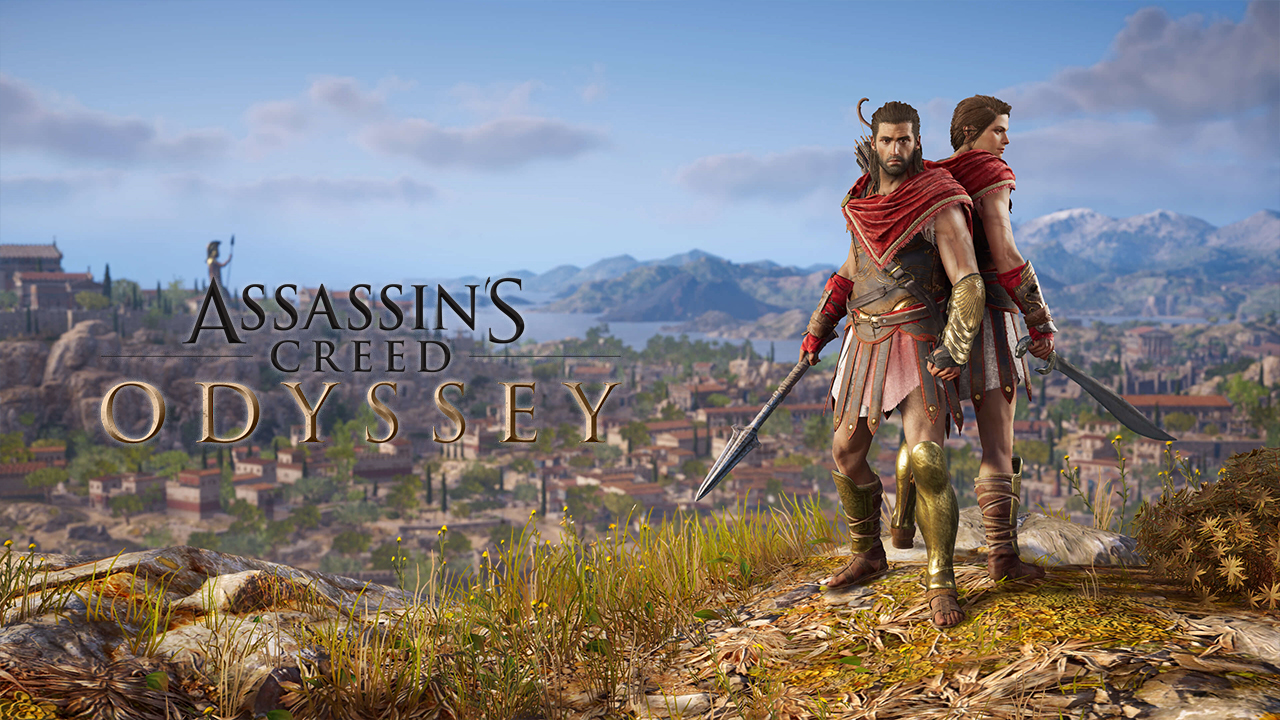 The Assassin’s Creed Odyssey launch trailer has been shared by Ubisoft and featured Alexois’ mother giving an introduction to the legacy of his spear as well as his blood and that it is only him that would be able to unite the whole of Greece.

The video has got us thinking though as a previous launch trailer showed that Kassandra is the main personality in the Assassin’s Creed lore. The most plausible explanation that we could think of is that epic scene where he kicks a man off a cliff.

Enjoy amazing cinematics as well as some awesome action sequences that were shown. You can also get to see some text about what the critics think of the game. The game does set some standards as it is the most ambitious from the franchise.

Assassin’s Creed Odyssey officially releases on October 5th and it will be available for PC, PlayStation 4 and Xbox One. Get to play 3 days in advance by pre-ordering the Gold or Ultimate Edition of the game.

Were you able to watch the trailer? What are your thoughts about it? Do share it with us in the comments below!