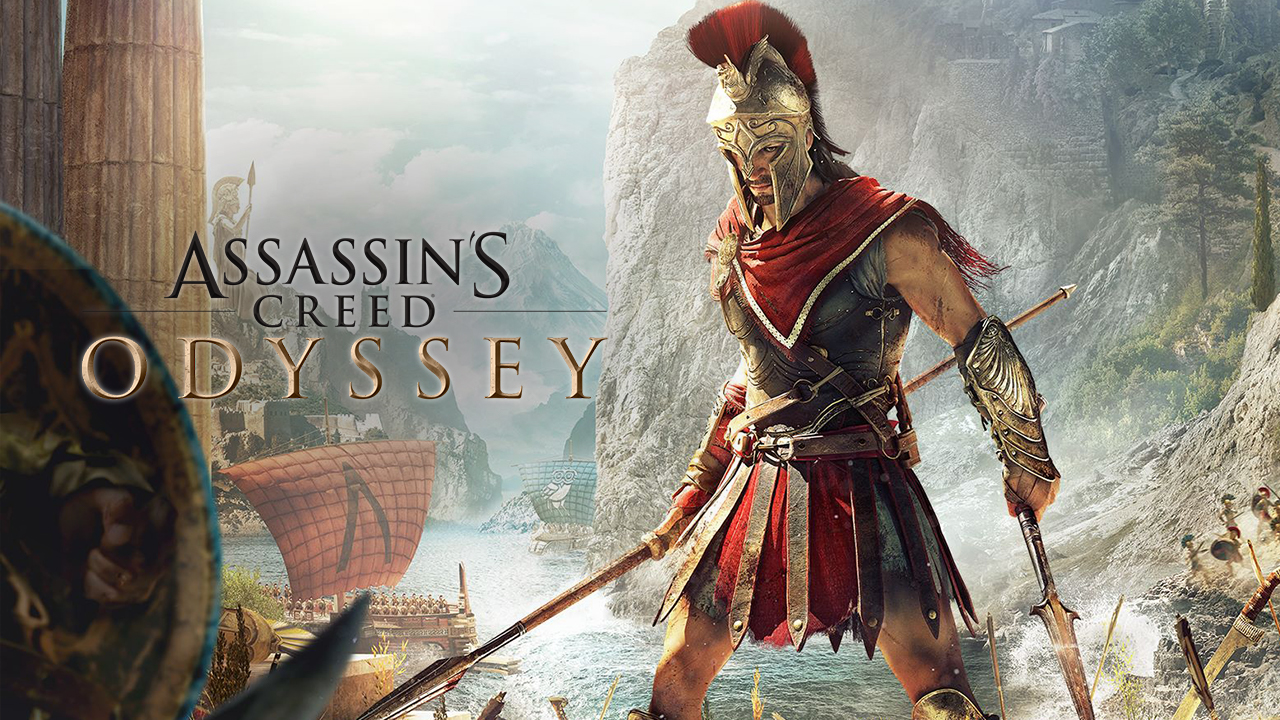 Ubisoft released the Assassin’s Creed Odyssey post-launch plans in a new developer video. The new video has been expected by fans since it has been announced that there won’t be a new Assassin’s Creed game launching next year.

The game’s Season Pass includes 2 episodic story DLC. The first one is called Legacy of the First Blade and it introduces us to the very first person to use the Hidden Blade. Also, players will get to know about the events that propelled the formation of the Assassins. The second one is called The Fate of Atlantis, here players uncover the mysteries of the legendary sunken island as well as take on mythical creatures.

Each of the Story DLCs has 3 episodes, offering a total of 6 episodes to look forward to. Legacy of the First Blade has a December release and every episode having a 6-week gap release. The Fate of Atlantis launches on Spring of 2019.

In addition to the extra content, those who own the Season Pass will also get Assassin’s Creed 3 Remastered and Assassin’s Creed Liberation Remastered. Both include 4K and HDR support as well as multiple graphical improvements for the PC, Xbox One and PlayStation 4 Pro.

Free content will also be available for everyone and it is called the Lost Tales of Greece. This offers episodic stories that have quests which include new and familiar characters. Also, included are recurring in-game events introducing new epic ships and mercenaries and new mythical creatures to fight with. Finally, a new Game Plus mode will be made available and it will add new challenges giving players the choice to try out different paths.

A new trailer has been released that showcases the terms of naval combat gameplay for Assassin’s Creed Odyssey.