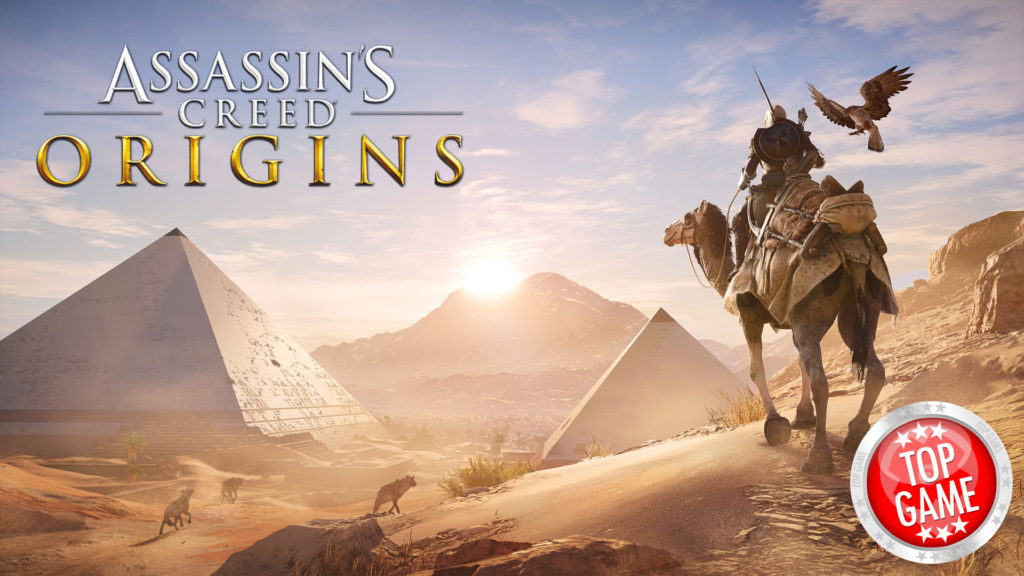 Set in ancient Egypt, the Assassin’s Creed Origin’s Eagle Senu will be your “pet” in the game. You will play as the protagonist Bayek along with the Eagle, Senu who will be your companion, as well as a scouting tool but Senu can actually do more than that.

An ability called the ‘Eagle Vision’ was used in previous Assassin’s Creed games. It is like a sixth sense of a player where he/she is able to relate to other people like they are allies in order to get information. Bayek in Assassin’s Creed Origins will not have this ability because the Eagle Vision was supposed to be introduced in this era, so instead, Bayek has Senu.

Senu is a wonderful companion because Senu can scout areas to uncover new locations as well as mark locations of enemies. She has the ability to go and fly as far as she wants as well.

She can go as far away as you want

Not only is Senu for scouting locations she can also be used in combat by distracting enemies as well as attacking them if need be.

Assassin’s Creed Origins will launch on October 27, 2017, for PC, PlayStation 4 and Xbox One. 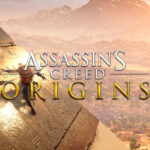 Take a look at some Assassin’s Creed Origins features you will definitely want to see in the game when it releases on 27 October!