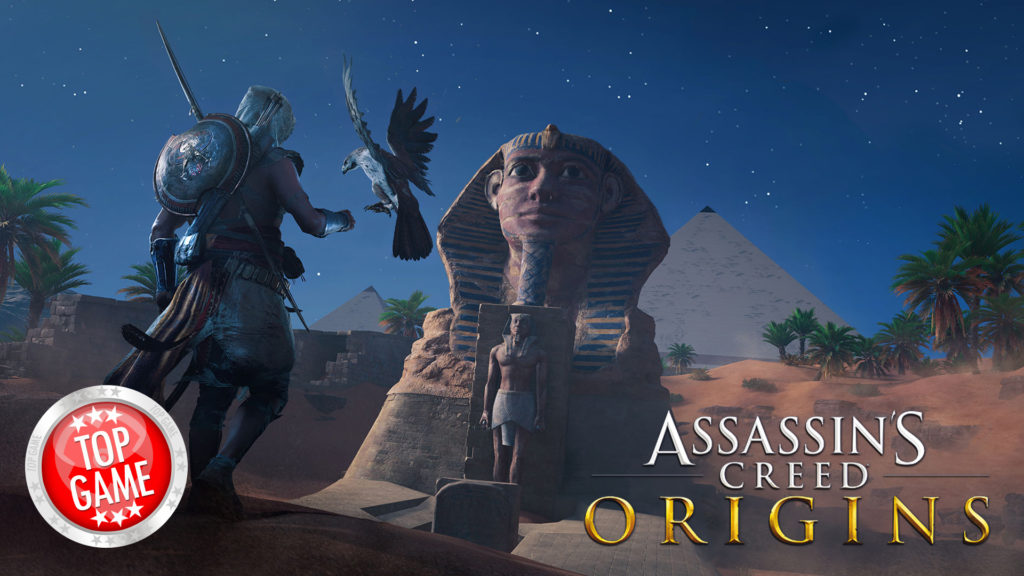 The Assassin’s Creed Origins Free Discovery Tour will be available next year!

An Assassin’s Creed Origins free Discovery Tour was announced by Ubisoft. It is a virtual educational tour of ancient Egypt. More details about this free mode was shared in a blog post by Ubisoft.

“A dedicated mode separate from the main game, Discovery Tour features dozens of guided tours curated by historians and Egyptologist. Each focuses on a different subject, including the Great Pyramids, the life of Cleopatra, mummification and more.”

Since this is an educational mode, there won’t be any threats in the game as you roam around it. The locations available in the mode are Memphis, Alexandria, the Sand Sea, and the Giza Plateau. 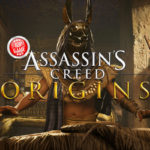 A thread on Reddit revealed the details of the Assassin’s Creed Origins skip ability, get to know the information here.