Assassins Creed Origins Launch Trailer For The Curse Of The Pharaohs 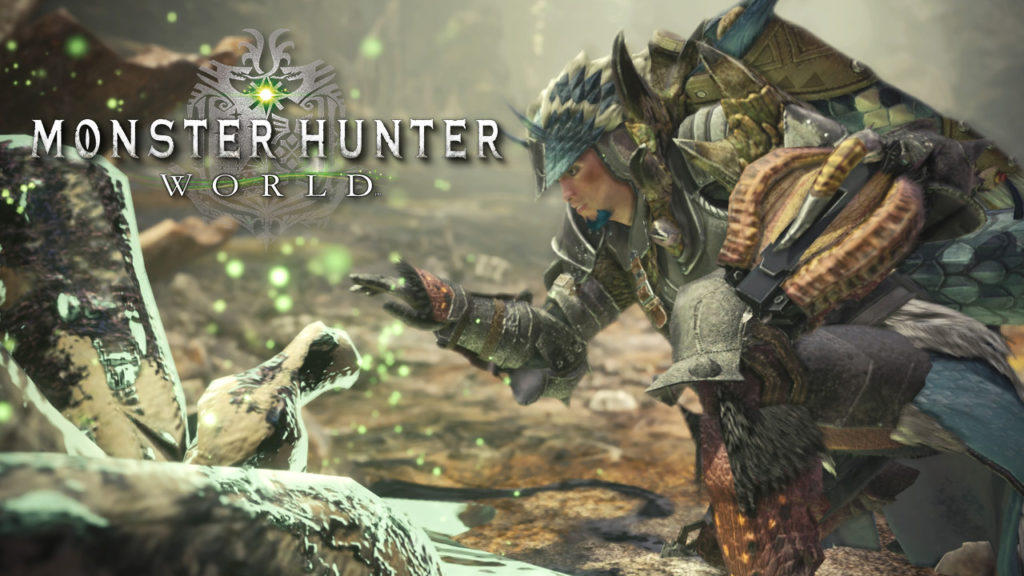 Ubisoft has a new Assassin’s Creed Origins launch trailer and it is for The Curse of the Pharaohs. This DLC will have players stepping into the world of Egyptian mythology.

This new DLC will have players exploring real-world locations such as the temples of Karnak and Luxor. Bayek will also be able to cross the Nile as well as journey through the Valley of the Kings. This is where the Tombs of the Egyptian royalty rests. Every single tomb will have a portal that is able to bring Bayek to the alternate worlds of the afterlife of each royalty.

Watch the Assassin’s Creed Origins: The Curse of the Pharaohs launch trailer below:

The DLC will have players dealing with time-limited bosses called Shadows. They will be appearing randomly across the game. Shadows are powerful physical manifestations of the undead Pharaohs. They are sure to be very challenging even for the experienced players. After defeating them in the land of the living, players must follow them to the afterlife and kill them again. However, in the afterlife, they are much more powerful.

Included in the DLC is a level cap increase of 55. Additional abilities are also available to unlock to help Bayek in his battles. Four of which are archery abilities and two buff abilities with the last being the ability for Bayek to spend time in the afterlife. To unlock all 7, Bayek would need 15 ability points.

Assassins Creed Origins The Curse of the Pharaoh launches on March 15 available for PC, PlayStation 4 and Xbox One. The DLC can be purchased separately or as part of the Season Pass. 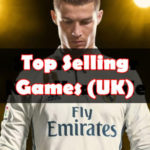