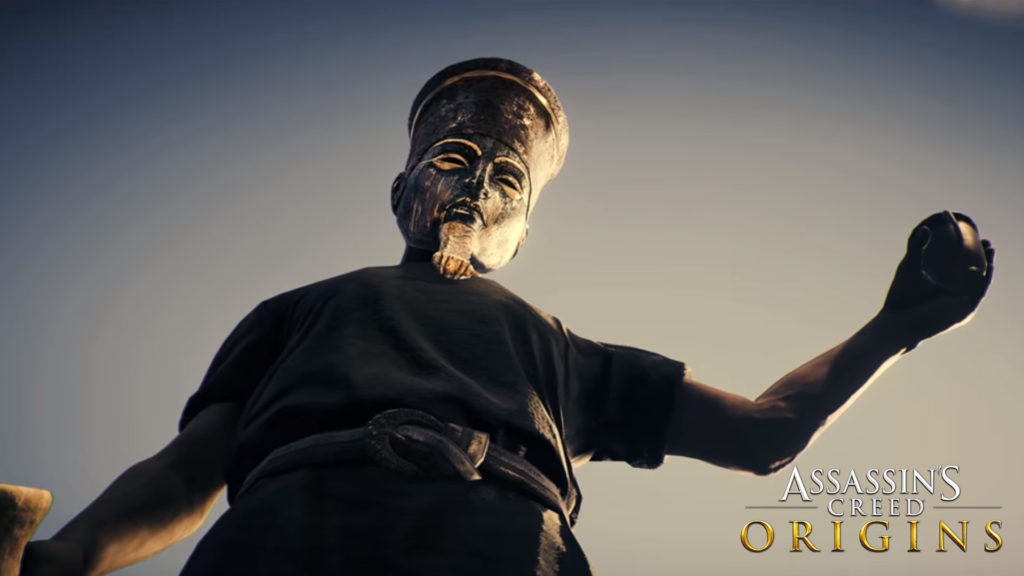 “Basically the Order of the Ancients is a secret society in Ancient Egypt that is comprised of a lot of powerful men and women at kind of the top echelons of society. The people who have high positions of power and, for the most part, are involved in politics, involved in religion, involved in economics, military etcetera, Essentially their goal is that they want to bring back a sort of strong dynastic tower that was king of the glory days of former Egypt.” said Mather Zagurak, the Assassin’s Creed Origins narrative director.

As you can see these people can be quite a handful for Bayek.

Assassin’s Creed launches on October 27, 2017 for PC, PlayStation 4 and Xbox One. 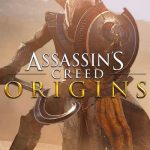 The newest connected features for Assassin’s Creed Origins is guaranteed to give its players a richer game experience.