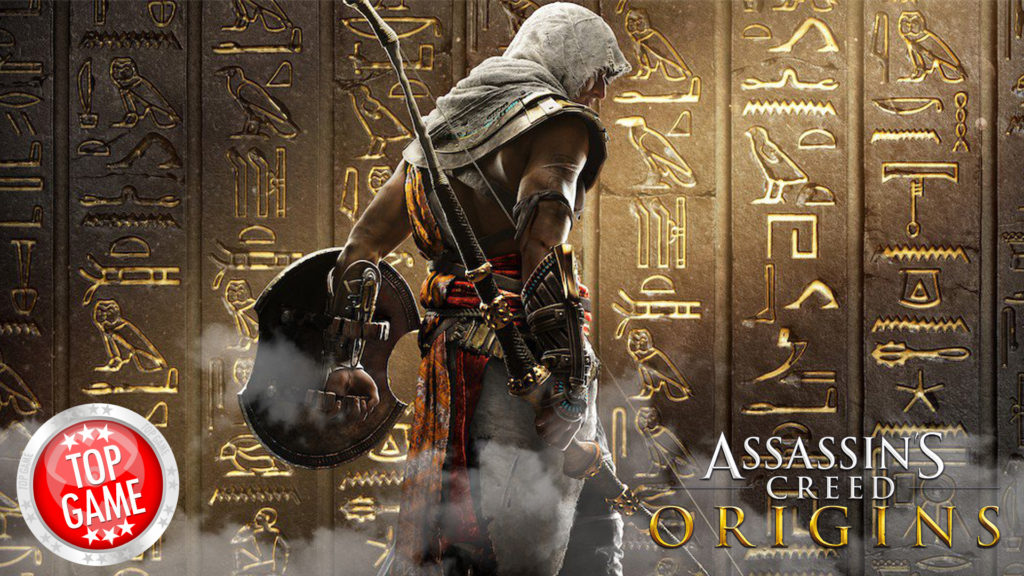 The connection has been confirmed with the Assassin’s Creed Origins world and that of Watch Dogs. Evidence of this is actually found in the “modern-day section” of the game.

A laptop can be found in the “modern-day section” of the game. It contains some old files from the Abstergo Industries employees. The Abstergo industries is actually owned by Olivier Garneau. He has a huge role in the modern day section of Black Flag where he travels to Chicago where Watch Dogs is set. The very first Watch Dogs game shows Garneau as an easter egg that Aiden Pearce kills.

This links to Assassin’s Creed Origins because the laptop that contains the old files has a screenshot of a CCTV footage where Aiden Pearce actually kills Garneau. He is seen holding a gun and is standing over Garneau’s body.

Check out the image below courtesy of Eurogamer: 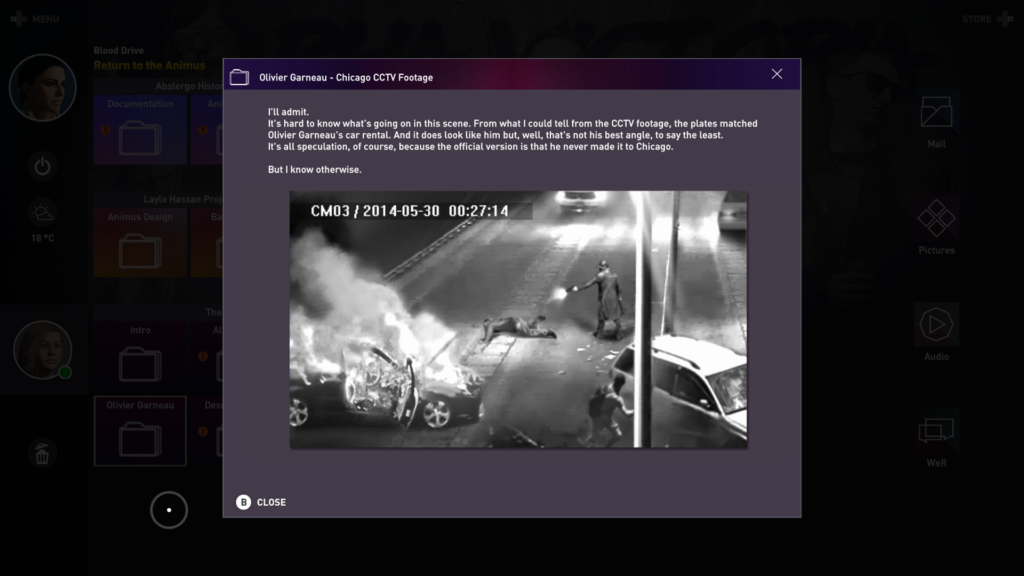 This does show strong evidence that Assassin’s Creed and Watchdogs are actually linked. If this doesn’t do it for you, then I don’t know what will. 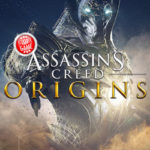