September 8, 2020 at 9:40 AM in Digital Download News, Gaming News, GNews with no comments 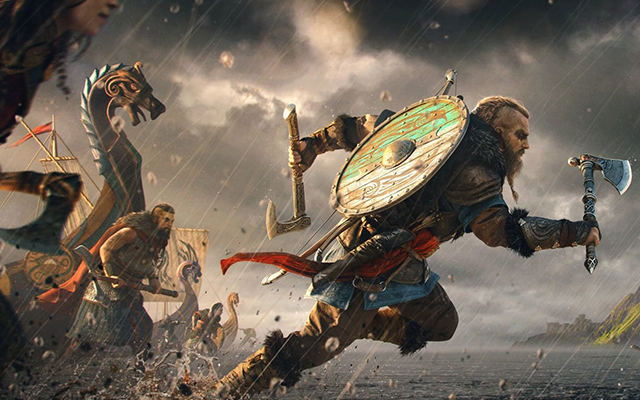 The ESRB Rating of Assassin’s Creed Valhalla was revealed and with it new details about the missions available in the game.

The game’s ESRB rating is M for Mature because it contains Blood and Gore, Intense Violence, Sexual Themes, Strong Language, Partial Nudity, Use of Drugs and Alcohol.

The Rating Summary says it “contains some sexual material,” and it mentions that there is a mission is in a brothel with “topless women straddling men; a character agreeing to “lay with” a man (kissing is depicted before the scene fades to black).” Additionally, players will also be able to “engage in a drinking contests.”

You can find out the complete Rating Summary here:

Assassin’s Creed Valhalla is set to launch on November 17 for PC, PlayStation 4 and Xbox One. The game will also be available on the next-gen consoles.