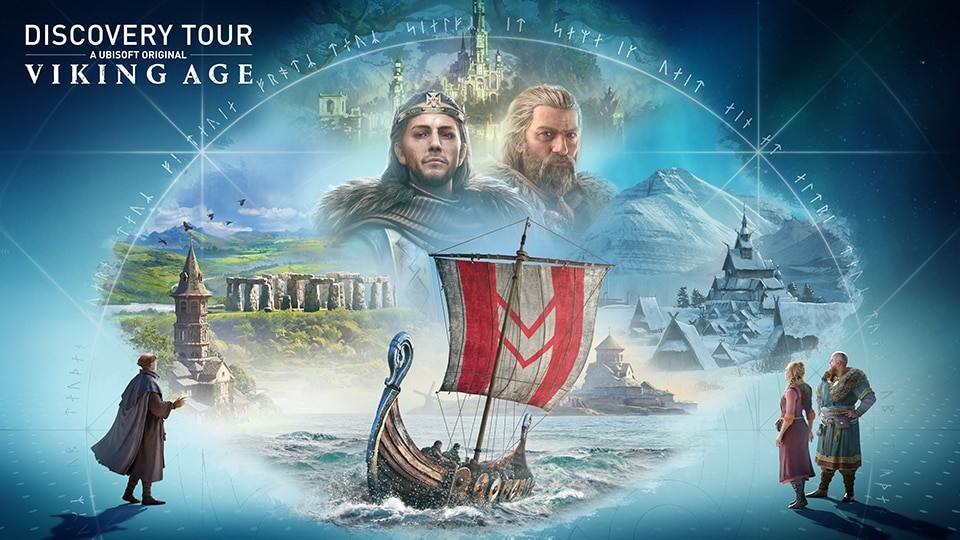 The Assassin’s Creed Valhalla patch 1.3.2 is now available and it comes with lots of improvements as well as the much-awaited Discovery Tour Viking Age.

The patch is for free and when downloaded will prepare the game for the contents of the Discovery Tour before it launches.

Assassins Creed Discovery Tour – What is it about?

The Discovery Tour is equivalent to an educational tour throughout history. Two Discovery Tours had been previously launched: Ancient Greece and Ancient Egypt. The tours are curated by experts, professors and historians with added audio. There are multiple topics available like philosophy, arts, religion, politics and more. 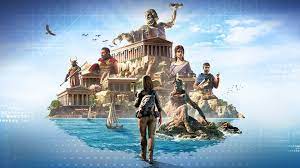 Assassin’s Creed Discovery Tour: Viking Age – What is it about?

The Viking Age brings the Vikings as well as the Anglo-Saxons’ traditions and culture front and center.  There are different characters to choose from and you can choose to go on quests instead of the guided tours. You get to experience things firsthand. 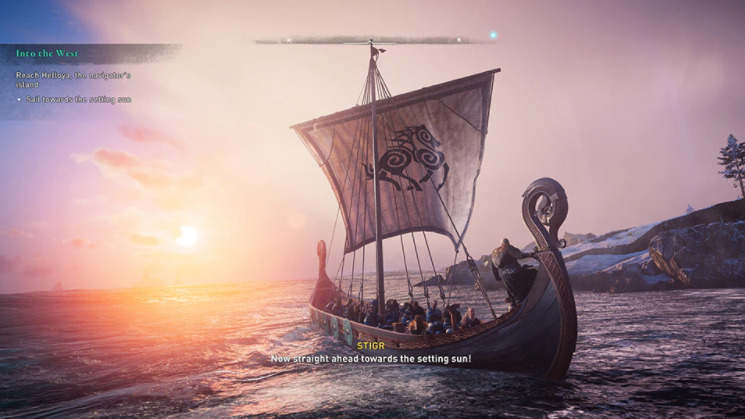 You can also get this via the Epic Games Store and Ubisoft Store for PC. It will be available to be purchased as a standalone by early 2022 for PlayStation 4, PlayStation 5, Xbox One, Xbox Series X|S, Google Stadia and Amazon Luna.