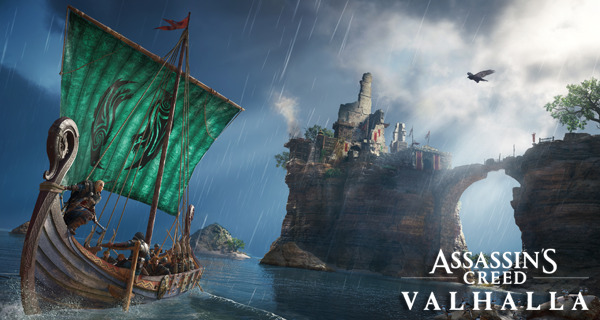 Ubisoft recently announced that Assassin’s Creed Valhalla on the Xbox Series X will run at least 30 FPS at 4K. They said that they wanted players to have the “best experience” in playing the game as they go through “the most beautiful worlds and environments they could manage to create”.

The game does come with new graphic enhancements for the next generation of consoles. Sometimes some challenges come with enhancements. Ubisoft, however, reassures that the minimum of 30 FPS will be next.

A stable FPS for games is important. Even though 30 FPS is not that ideal, it is still a great setting when it comes to single-player, story-driven, role-playing games like this one.

As we all know, the Assassin’s Creed series is one of the most celebrated game series there is with a huge following. We are hoping that this outing will exceed the standards of its previous games.

Assassin’s Creed Valhalla doesn’t have an official release date as of yet but the game is said to launch for PC, PlayStation 4, Xbox One, Stadia, PS5, and Xbox Series X.