Asterigos: Curse of the Stars Arriving This Fall

Asterigos: Curse of the Stars from tinyBuild Games has been announced in the recently concluded PAX East. The game is inspired by Greek and Roman mythology and is an action-adventure game.

Asterigos: Curse of the Stars is developed by Acme Gamestudio and published by tinyBuild. The game will be launching this fall for the PC via Steam, PlayStation 4, PlayStation 5, Xbox One, and Xbox Series X|S.

The main character of the game is a young warrior named Hilda from the Northwind Region. Her father had been cursed so she travels to the city of Aphes to look for a way to save him.

We get to see classical Greek and ancient Roman designs in the city. There are different locations to explore like sewers, outskirts, bazaar streets and more. As you explore, gather the crystals that you see. 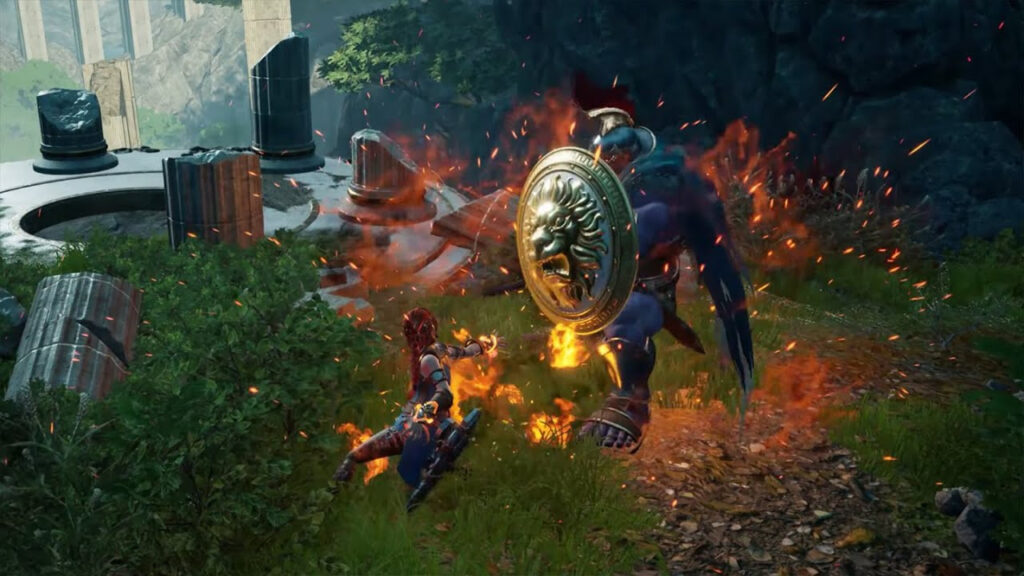 As you explore the city, you must still be on you toes, as there are 60 different monsters as well as 22 unique bosses out to get you.

You won’t be left defenseless though, as you can choose from a variety of weapons depending on your combat style. 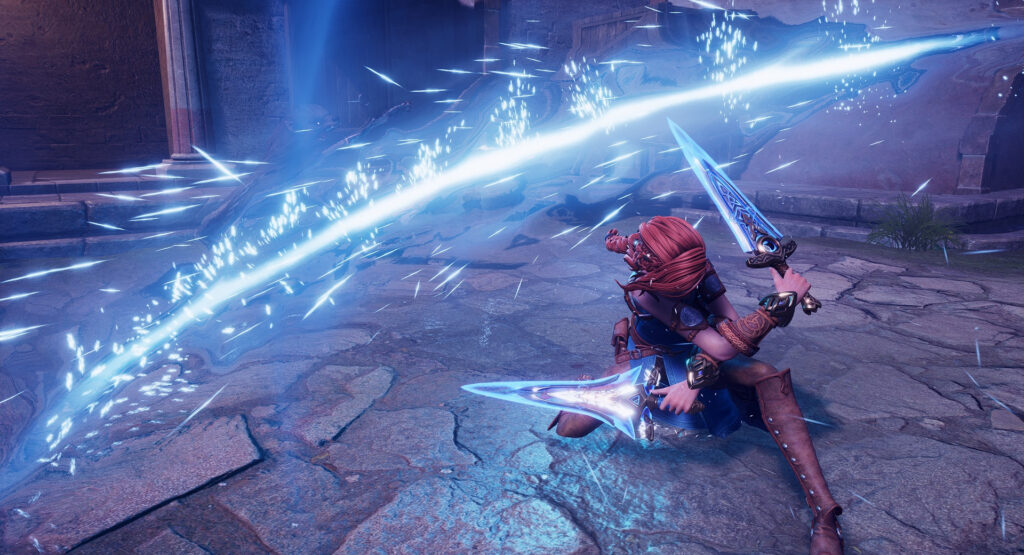 The game’s combat will remind you of Souls-like games, but, this won’t have you dying multiple times because the combat is more light and dynamic. As the developers put it, the gameplay is a balance of difficulty and exploration.

Asterigos: Curse of the Stars has a choice-and-consequence feature. Every decision that Hilda makes affects the story of the game. The decisions that you make will depend on the conversations that you have, the documents that you read, the cinematics as well as the diary that you keep. 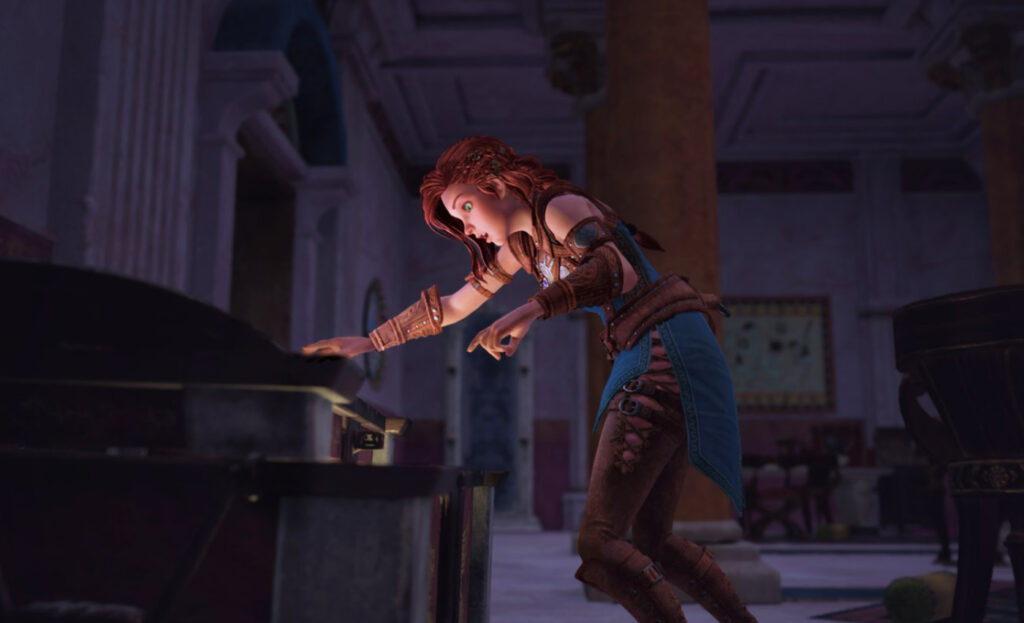 There are a lot of sidequests available as well plus a lot of items to collect.

A New Game+ mode is also now available where when a player finishes the game, they are able to go at it another time around.

As of right now, no pre-orders are available but you can wishlist the game on Steam!