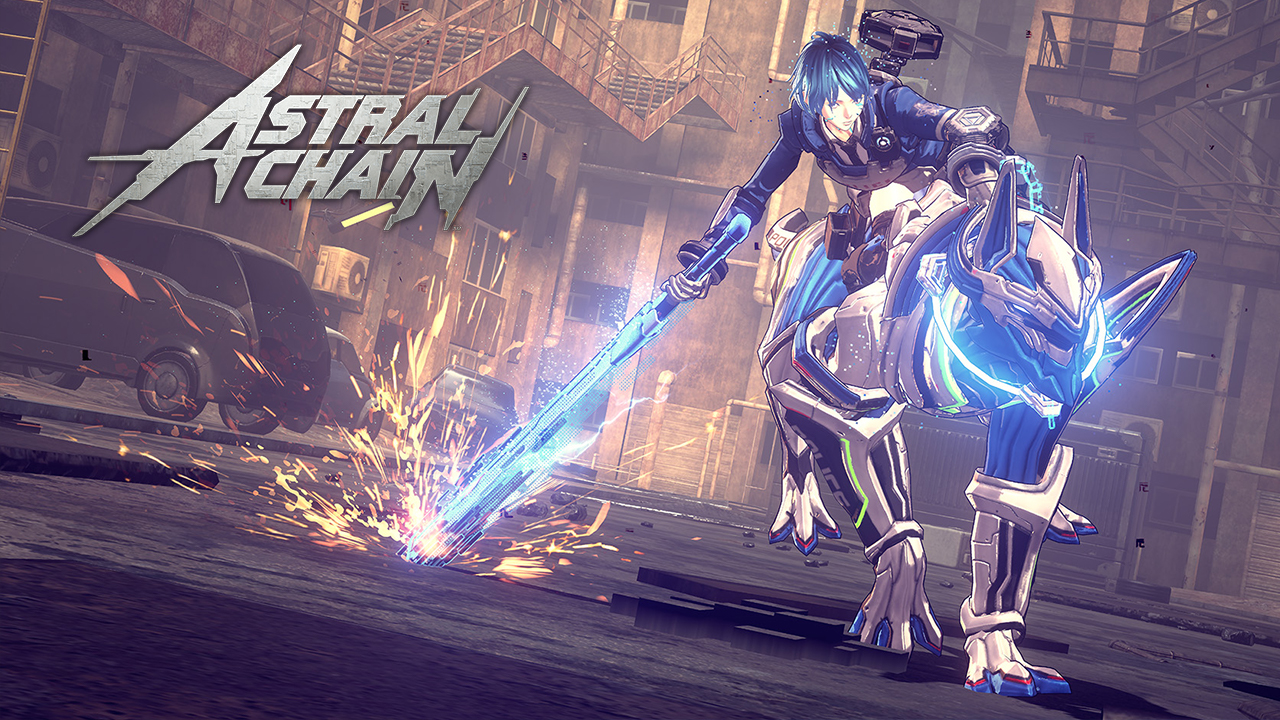 The newest IP to launch from Nintendo Platinum Games is Astral Chain. The game launched successfully and Nintendo is so happy to show it off that an accolades trailer had been shared for it. The video features the game’s stunning visuals as well as what the critics rate it and have to say about it as a whole.

As mentioned earlier, you will get to see in the trailer what the critics think about the game, some were just ratings, so if you would want to see the complete reviews, we have linked them below. Astral Chain is surely one of the best exclusive games on the Nintendo Switch right now, so if you have one of these consoles then you should grab the game.

Get to watch the complete accolades trailer below:

What’s interesting is the game had gotten review-bombed on Metacritic because the game is only exclusive for the Nintendo Switch. This actually happened before for the game Fire Emblem Three Houses for the same reason as well. What we know about this is that players from the other platforms are really wanting to play this game that they would resort to something this dirty. Right now, Metacritic was able to clean out the submitted reviews and those irrelevant ones had been removed.

Astral Chain can now be played on the Nintendo Switch.