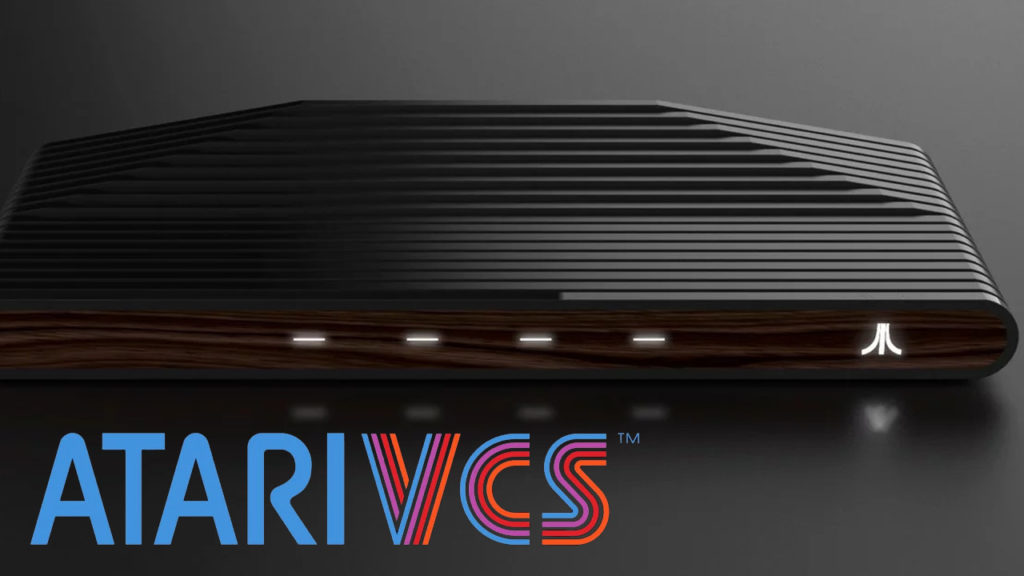 Remember the announcement of the Ataribox, well, it has been rebranded to the Atari ACV. And since Atari is one of the earliest consoles to date, everybody expected it to be a Retrobox. Kind of like what Nintendo did with the NES and SNES re-releases. And this is actually not a bad idea since Sega actually announced that they will be releasing a newer version of their classic console the Mega Drive Mini. However, to everyone’s surprise, this is not the case, bringing back Atari’s classic titles actually meant that they had something else in mind.

In a recent interview with Eurogamer with the Chief Operating Officer Michael Arts, he said that their box is not at all a retro box, but it is retro-inspired. Here what he said:

It would be hard for Atari to compete with the well-established consoles like Nintendo, Sony, and Microsoft. What they are actually planning is that they will be opening their vast collection to the different studios and let them do their version of the remakes or re-imagines. An example of this is the Tempest 4000 which was the reimagining of the classic Tempest. Giving third-party publishers and independent studios the power to develop Atari games will be hard to say it it will be successful or not.

For right now the future of Atari seems unclear, with all the major consoles already established, are we ready for another one? If Atari’s success means we get to play more awesome games, then we are all for it.