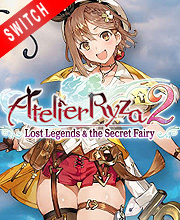 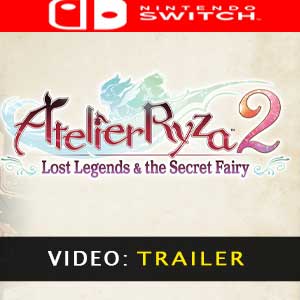 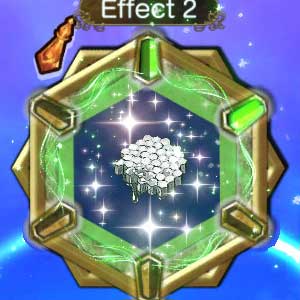 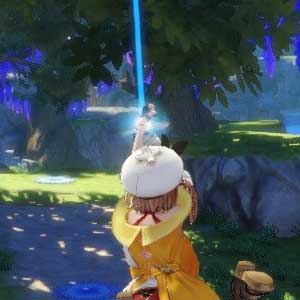 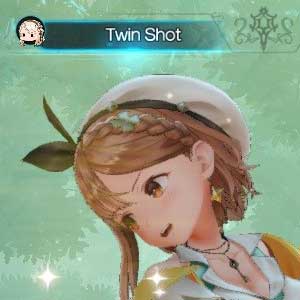 What Is the Atelier Ryza 2 Lost Legends & the Secret Fairy Game Code?

It's a digital key that allows you to download Atelier Ryza 2 Lost Legends & the Secret Fairy directly to your Nintendo Switch from the Nintendo Eshop.

How Can I Find the Lowest Price for Atelier Ryza 2 Lost Legends & the Secret Fairy on Nintendo Switch?

Ryza, who is currently remaining on Kurken Island, receives word from her friend about mysterious ruins that may be related to alchemy along with a request involving a glowing stone. This prompts her to leave Kurken Island on a quest to the royal capital, Ashra-am Baird. Ryza does not realize that she will embark on a new adventure which will involve the quest of the mysterious ruins that are surrounding the capital. She will also cross paths with a creature that will forever change her destiny.