A new Atomic Heart gameplay video has launched and it comes with boss fights.

Atomic Heart is an action-adventure FPS that is set in a dystopian world where humans and robots live in harmony. 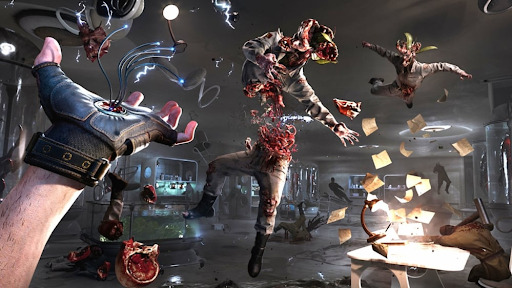 The gameplay video is about 10-minutes long it features boss fights and a variety of weapons. Players would have to experiment with the different weapons to discover the weaknesses of the enemy.

In the game, players should adapt to the enemy as shown in the video. Boss battles are brutal, as the combat pushes through, the boss Hedgie is able to grow in strength and speed.

Get the best deal for Atomic Heart on Cheapdigitaldownload.com through our price comparison service and trusted stores.