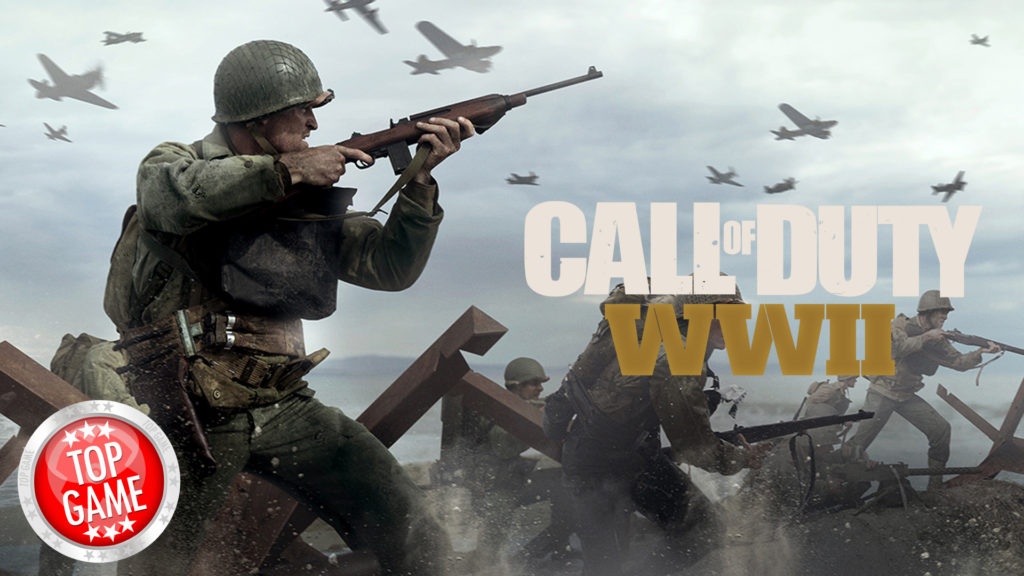 So many fixes for the multiplayer mode is available with the Call of Duty WW2 console update. This update is actually out now.

As many may know, Call of Duty WW2 had problems during its launch, mainly because of its multiplayer servers having connection issues. Also, the game’s social space called Headquarters had been made temporarily unavailable until the fixes were done (it defaulted into solo only).

The console update for Call of Duty WW2 is already available for PlayStation 4 and Xbox One users. The updates are about 1.1 GB only. PC players will have to wait a little bit more for their update.

We’ve attached the full patch notes of the update here, courtesy of Sledgehammer: 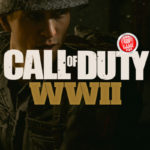 Half A Billion Dollars For Call of Duty WW2 Sales Over Opening Weekend!

Call of Duty WW2 has reached over half a billion in just three days when it launched as announced by Activision.