Axiom Verge, the original game first launched in 2015. The game had been the standard for the Metroidvania genre. 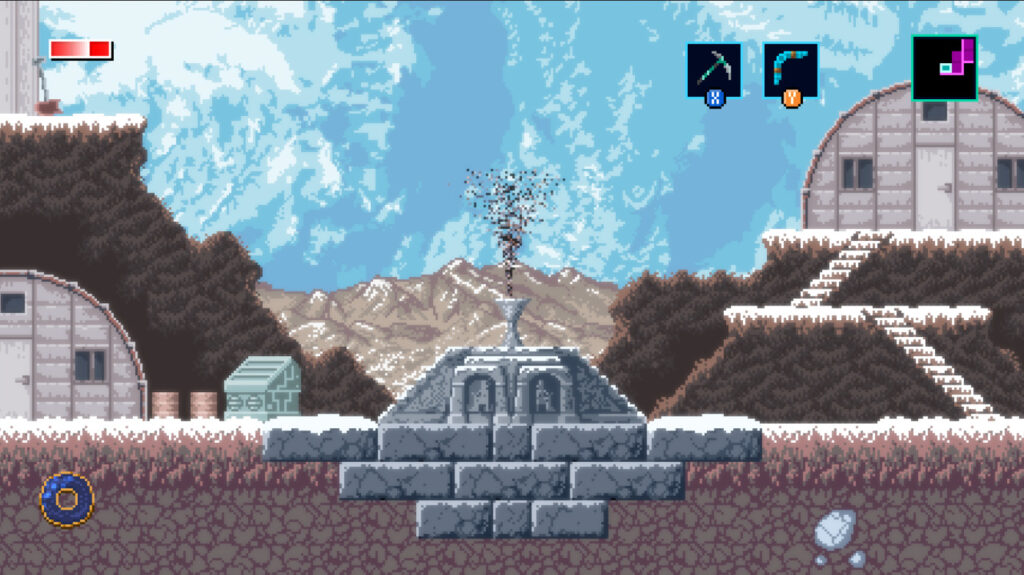 With the second outing of the game, it continues the storyline of the original but with a new world, new powers as well as new characters.

The game launched on August 11 and was announced on Tom Happ’s Twitter.

Like the first game, Axiom Verge 2 is also challenging as well as unforgiving.

The Breach, if you were able to play the first game, had been inaccessible. You can see this in the last part of the game. 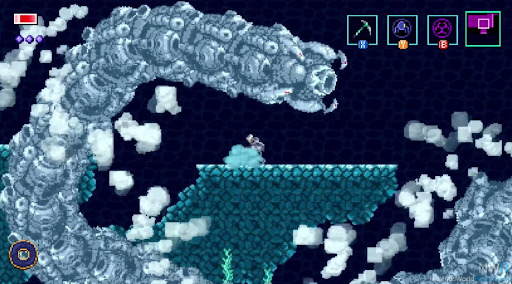 With the new Axiom Verge 2, The Breach becomes accessible via a rift. This part of the game’s universe comes with new enemies and secrets. Players must also look for a way back.

Happ shared that The Breach is an “additional dimension that could unleash a huge range of opportunities for non-linear exploration.”

You can purchase your copy now with the best deal that we have here on Cheapdigitaldownload via our price comparison service and trusted stores.